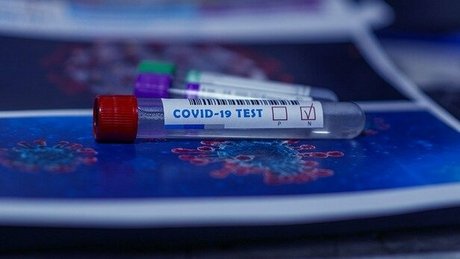 The ministry of health has issued a press release stating that they would not publish any Covid-19 data on Sunday 28 March.

This was because they were carrying out maintenance work on their IT systems. The data that would have been communicated on Sunday will instead be released retrospectively, one day later on Monday 29 March.

Luxembourg's first case of Covid-19 was confirmed on Saturday 29 February 2020, and since then updates have been published on a daily basis. The latest data we have was communicated yesterday, reflecting numbers from Friday, and saw some 290 new confirmed cases, with no new deaths.