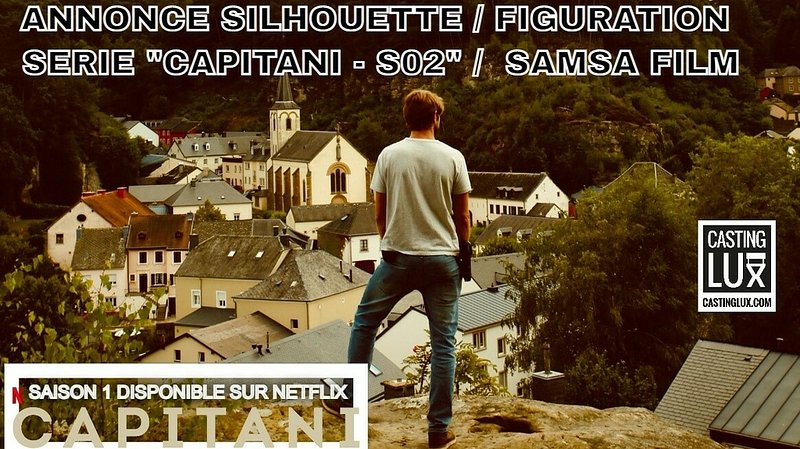 Luxembourg production company Samsa Films has issued an apology after it received a wave of criticism for including racial stereotypes and poorly-chosen language in its casting announcements.

Samsa Films published a casting call earlier this week for extras and small-part actors to participate in the second season of Capitani, the internationally successful detective series shot and produced in Luxembourg.

The production company additionally requested candidates matching the description of "a tall, beefy Eastern European man to play a bouncer".

The announcements caused uproar on social media, with many users criticising the company for perpetuating negative racial stereotypes and conveying a racist message in its quest for actors and extras.

Among the voices of dissent was the Luxembourgish antiracist organisation Letz Rise Up, who criticised the production company's wording and said the industry should not be sustaining stereotypes which are the result of structural and systemic discrimination in society.

Samsa Films responded to the criticism with a Twitter post apologising for the "inappropriate terms" used by the agency in charge of casting for the series.