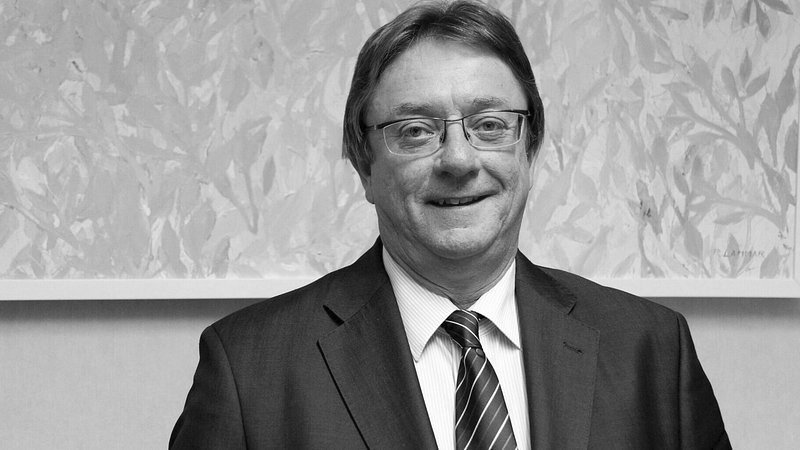 Carlo Wagner, Minister of Health under the Juncker government in the early 2000s, died on Friday after a long battle with illness. He was 67 years old.

Born on 3 July 1953, he joined the Juncker/Polfer government between 1999 and 2004, during which he was the Minister of Health and Social Security.

Elected to the Chamber of Deputies for the first time in 1994, he was also Mayor of Wormeldange and the General Secretary of the Liberal Party. Carlo Wagner finally left the Chamber in 2013 after his re-elections in 2004 and 2009.

Wagner leaves a wife and three children. RTL would like to express their sincere condolences to his family and friends.