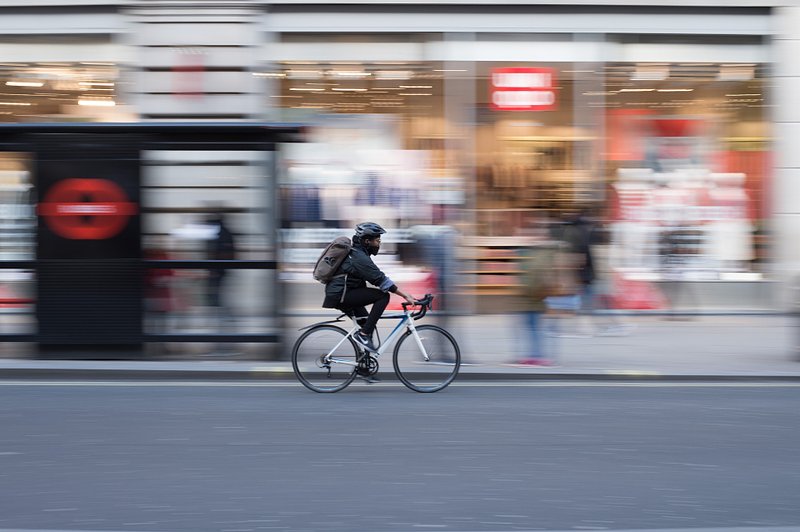 Due to the pandemic and government aid, more and more people are buying bicycles. The Ministry of the Environment is now extending the grant for a new bicycle beyond the initial expiry date of 31 March.

The current grant can go up to €600 for a regular or electric bicycle. The Ministry says it wants to capitalise on the fact that more and more people are using green methods of transport. The scheme was first set up in May 2020.

However, the minister in question, Carole Dieschbourg, did not specify if grants will remain as high nor when the scheme will end. The parliamentary question was posed by CSV MPs Martine Hansen and Nancy Kemp-Arendt.

Dieschbourg did say that the government will not discontinue a policy that is proving so successful. She promised more details will follow in due course.

Delays of 3 months to one year

The announcement is good news for those who are looking to invest in a new bicycle, but retailers are somewhat concerned. Both CSV MPs stressed that demand for new bicycles, especially electric ones, is so high that manufactures cannot keep up. 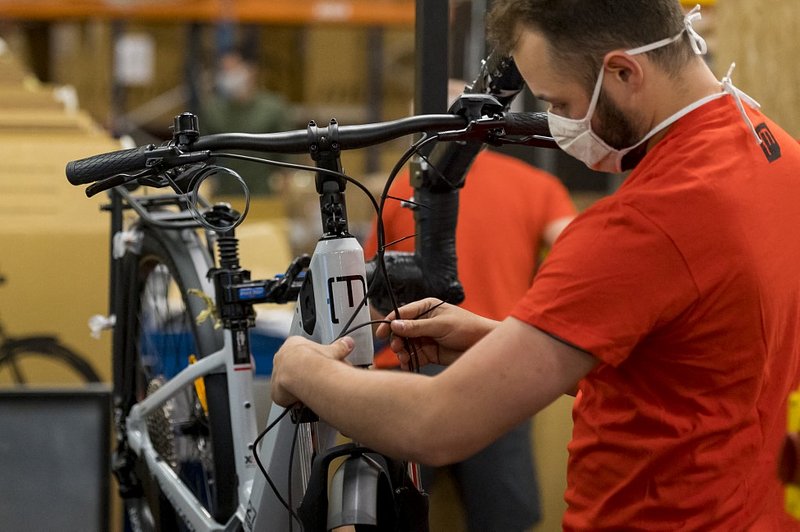 Hervé Teschké, sales assistant at Velocenter Goedert in Luxembourg City, confirms that statement. He says that the pandemic and the government grants have prompted sales to go through the roof. This applied to all brands, across all ranges and continues to be the case today.

Government figures show that 24,000 grants, called "Clever fueren" (drive smartly), were approved by the Ministry of the Environment - 4 times the amount of 2019. It should be noted that foreign commuters are ineligible to the scheme.

2020 was indeed a record year for bicycle sales, but Teschké said that 2021 will be a decisive year for the industry. It remains to be seen if manufacturers can cope with the demand and how retailers will deal with reparations that will inevitably increase in numbers.

He also points out the delay in deliveries. Orders that were placed last August are now being delivered, but some customers may have to wait until April or May. Others may well have to wait until 2022, a full year and a half after orders were first put through.