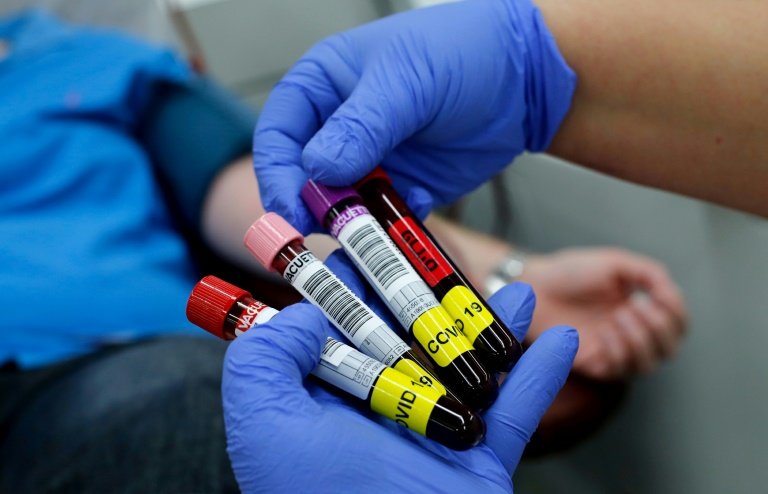 Tests carried out among the population show that an estimated 7% of residents have antibodies against the coronavirus.

In July, the Con-Vince study estimated that about 3% of the population had developed antibodies against the coronavirus. This was after the first wave but before the second – much more substantial – wave in autumn.

In an answer to a parliamentary question from MPs Martine Hansen and Claude Wiseler from the Christian Social People's Party (CSV), Minister of Health Paulette Lenert unveiled the latest results of this antibody analysis.

Between 16 November and 10 January, the authorities carried out 3,961 antibody tests, 277 of which detected the presence of antibodies. This represents just over 6.99% of those tested.

In relation to the population, this 7% corresponds to around 44,000 people who had been in contact with the virus. A number which is thus fairly close to the number of infections actually detected thanks to PCR tests: 48,486 as of 13 January. According to the Minister, this is the "logical consequence" of the many infections recorded in recent months.

What does this mean from a scientific point of view?

Protection thanks to antibodies generated by a previous contamination is still a matter of discussion, as the duration of protection and the required antibody concentration are still uncertain.

According to a study conducted by researchers at Rockefeller University in New York and published on Monday, "individuals who have been infected with SARS-CoV-2 can potentially develop a rapid and effective (immune) response to re-exposure to the virus" for just over six months. However, antibody levels will decline over time (unlike B-cells, i.e. a type of white blood cells).

In early January, another American study published in the journal Science concluded that most former patients could be immune until at least eight months after contracting Covid-19, again thanks to the immune memory that other cells contribute to.