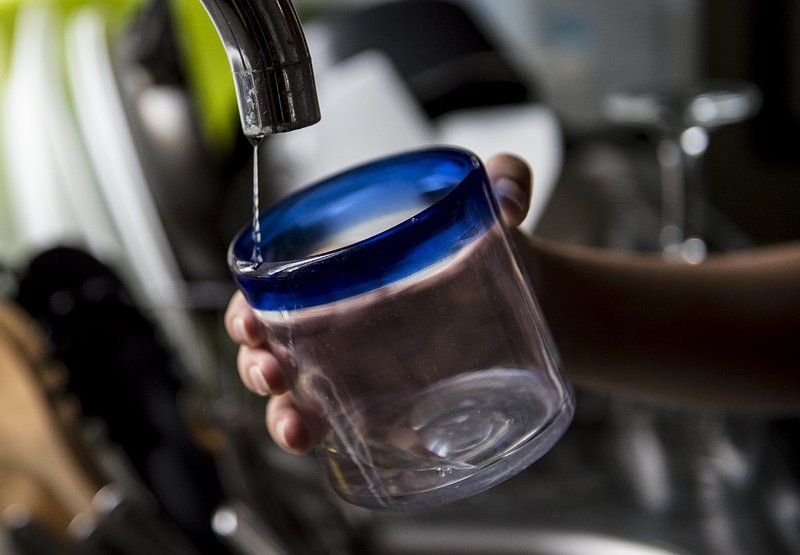 Due to a technical failure on Monday, the SEBES network "partially emptied at two locations near the City of Luxembourg," the water union acknowledged. Residents had to wait until Wednesday to drink the tap water.

Earlier reporting: Drinking water is currently unfit for consumption in some parts of the city.

The Ban de Gasperich district in the south-east of the capital and the DuPont de Nemours site in Contern were affected by a technical failure on Monday 18 January, confirmed the Esch-sur-Sûre Water Dam Union (SEBES).

Although deposits of manganese minerals found in tap water "do not pose a risk to human health", SEBES and the Water Management Administration recommend that affected populations "do not drink water until further notice".

Overnight the network was 'flushed' by the Water Service of the City of Luxembourg and microbiological analyses will be carried out on Tuesday 19 January. The tests were satisfactory.

The issue was caused by an issue with "a tank supply valve" which resulted in "partially emptying" the SEBES refuse network "at two locations near the City of Luxembourg". The result: nearly 1,500 m3 of water was contaminated and "drinking water pipes have been drained dry on these stretches".

SEBES and the Intercommunal Union for Water Distribution in the Eastern Region (SIDERE) 'cleansed' the network to the east of the country before resuming distribution.