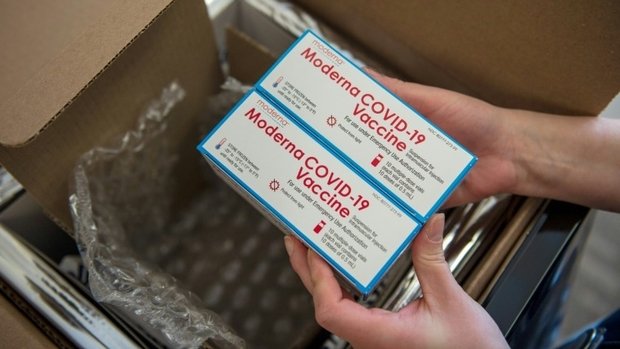 Since 11 January Luxembourg has sufficient vaccine doses in stock for at least 7,887 people. Around 2,000 people have been vaccinated thus far (as of 11 January 2021).

The first vaccines from BioNTech/Pfizer arrived in Luxembourg on 26 December. These 9,700 doses should cover 4,850 people. As of 11 January, however, only around 2,000 people have gotten their first jab in the Grand Duchy. Three weeks after the first delivery arrived, 60% of these doses are yet to be administered.

In the meantime, additional vaccines have made their way to Luxembourg, both from BioNTech/Pfizer as well as the first doses from Moderna. Since 11 January, Luxembourg has vaccines for at least 7,887 people.

In the light of a new rise in daily infections, experts are calling on the government to make use of the available vaccines as quickly as possible. Minister of Health Paulette Lenert said last week that the lack of vaccines at this stage has nothing to do with the European Commission's orders and distribution, but with the vaccine production. This does not explain why so many doses remain yet to be administered.

To date there has not been a timeline published by the government as to when which groups will receive the jab.

An overview of the deliveries

For the BioNTech/Pfizer vaccine it is possible to extract six instead of five doses from one vial as of last week. This translates to a 20% increase in vaccinations overall.

Read also: Opinion - Luxembourg, as always, is late to the show