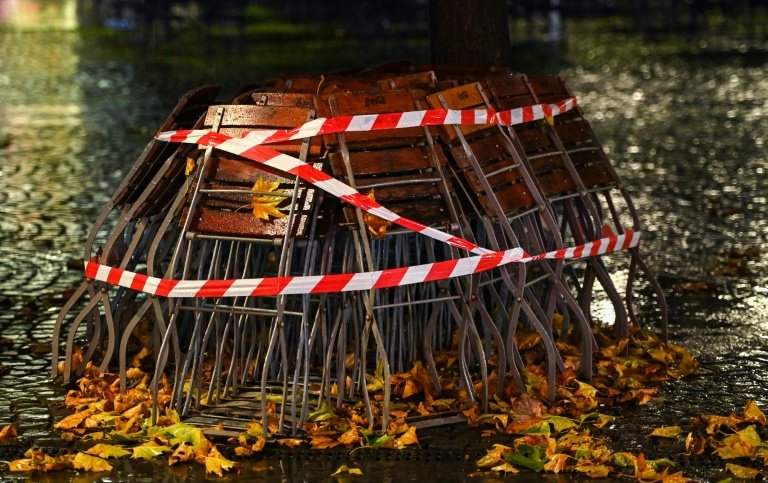 Germany on Sunday announced a hard lockdown as of Wednesday for a four-week period. The measures include the closure of schools and non-essential shops.

According to a close government source, the measures currently in place in Luxembourg could be adapted at any time, but the country's health situation is much better now than compared to a few weeks back.

The number of new infections and positivity rate are lower than in the last seven weeks, the health authorities have concluded.

Read: No easing for Christmas as measures extended until 15 January

Germany's announcement will stir up discussions in Luxembourg nonetheless, as it is the subject of debate on Monday morning in the Parliamentary Health Committee in the presence of Health Minister Paulette Lenert. This was confirmed to RTL by Mars Di Bartolomeo, Vice-President of the Chamber.

Changes to the Covid law, extended until 15 January, are not on the agenda. The Chamber will respond to actions taken by neighbours, and vote on the extension on Tuesday.

In Germany, non-essential shops will have to close from 16 December while they will remain open in Belgium, France and Luxembourg. Border management between the different countries has not yet been clarified by the German authorities.