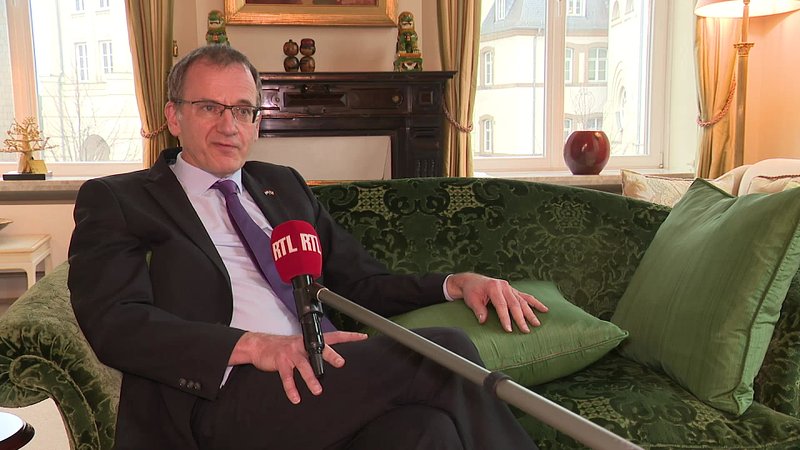 The UK Government has been running a public information campaign featuring online, radio and newspaper adverts across 30 countries informing UK Nationals of the actions they need to take.

This is in addition to the hundreds of town hall meetings, street surgeries and online Q&As run by the UK’s Embassies, High Commissions and Consulates across Europe.

On 31 December 2020 Britain's exit from the EU will be official. Currently, the country still finds itself in the transition phase. New rules apply to Britons living in the EU, including in Luxembourg.

In a press communication, Britain's Ambassador to Luxembourg John Marshall stated the following: "As we approach the end of the Transition Period, there are some actions UK Nationals living in Luxembourg need to take. These include applying for a new residence card; exchanging their UK driving licence for a Luxembourg one; checking the validity on their passport; or applying for a new EHIC card if they are an S1 holder."

"In the 4 years since the referendum took place there have been around 1500 British nationals who successfully applied for Luxembourgish citizenship", says Marshall.

One resident, Adam Walder, opted for dual-nationality: "As I have lived in Luxembourg for a long time now, of course I wanted to take on the Luxembourgish nationality, but it was Brexit that really pushed me to finally do so", he explains.

Even though he is not directly affected by the new regulations due to his dual nationality, he is worried about how things will develop. The British Ambassador made it clear, however, that Britons could easily stay in Luxembourg if they complied with the few recommendations and could also return to England at any time.