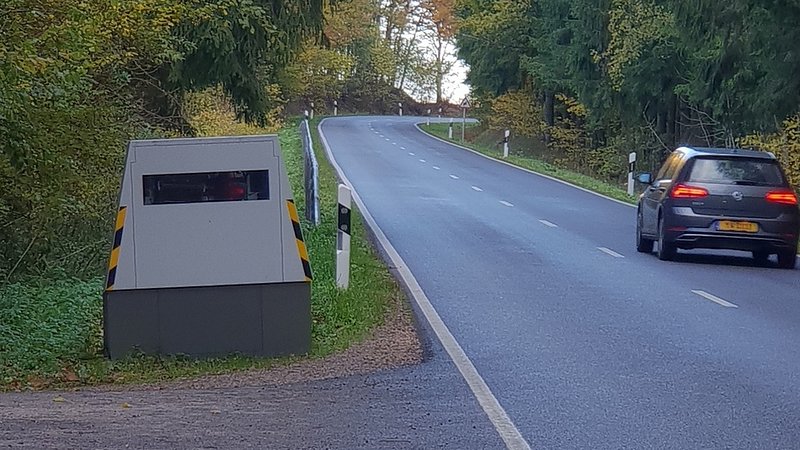 Over the summer months, police carried out a number of mobile speed checks in the Éislek, covering roads all across northern Luxembourg.

In response to a parliamentary question, the Minister of Internal Security, Henri Kox, told DP MP André Bauler that around 20,200 motorists and motorcyclists in northern Luxembourg were flashed and subsequently fined for speeding from January 2020 onward.

A number of mobile speed camera checks took place between Michelau and Erpeldange-sur-Sûre, between Ettelbruck and Feulen, and between Büderscheid and Schumann, near Wiltz.

Kox said there were no plans to install more permanent speed cameras in the north; however, he did not rule out using mobile speed cameras for areas in which high numbers of accidents took place. He also said that he would take requests from citizens or municipalities into account.

Bauler also asked if further speed checks were planned for the roads between  Bettendorf and Eppeldorf, or Gilsdorf and Ermsdorf, where cars are known to drive at speed. Kox replied he had not received specific complaints regarding incidents on these routes.