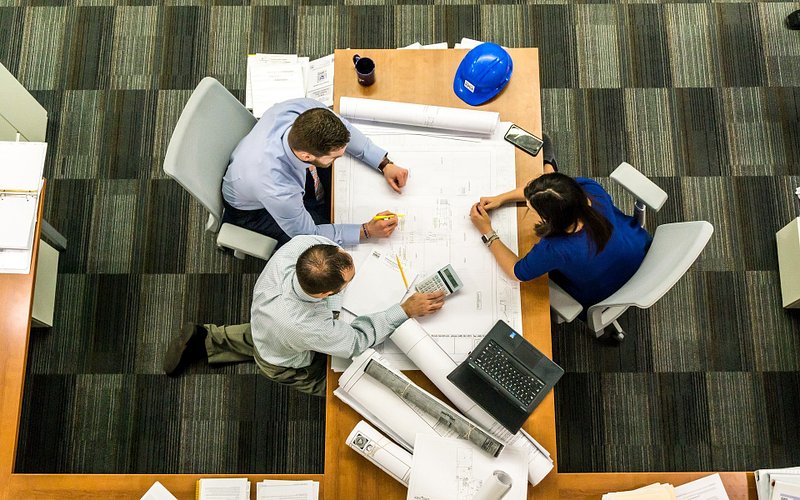 A study published by Statec on Tuesday analyses the composition of salaried employment in the different sectors in terms of education levels, as well as the share of foreign workers in the country.

Luxembourg nationals represent only 26.7% of domestic salaried employment, whereas cross-border workers make up 45.5% and foreign residents (non-nationals) 27.8%, the study concludes.

Differences between sectors remain: whereas in industry, administrative and commerce sectors the share of foreign employees is almost 60%, it is minimal in education (10%) and public administration (5%), where high (language) requirements are often a barrier to entry. In industry, however, fewer than 20% of the employees are Luxembourg nationals.

With regards to education, some sectors employ over 70% of employees that have completed tertiary education (bachelor's degree or higher) - 81% in specialised, scientific and technical activities, 77% in education, 74% in financial and insurance activities, and 72% in the information and communication sector. In the health and social action sector, this rate is 40%, the vast majority of which is at the bachelor's level.

Luxembourg residents are over-represented in the highest paying sectors

65% of Luxembourg nationals work in high-paid sectors, compared to 42% of foreign residents and only 37% of cross-border workers.

So are Luxembourg nationals more qualified than foreigners? At the tertiary level, the answer is no. The proportion of employees with a tertiary level qualification is indeed lower among Luxembourgers than among foreign residents and cross-border commuters.

The share of secondary school graduates, however, is higher among Luxembourgers and cross-border workers than among foreign residents, while among the latter the share of employees with basic education is particularly high.

The fact that the economy of the Grand Duchy is strongly dominated by services is reflected in the structure of employment, both in the skill levels required and in the predominant types of professions - "White collar workers" represent 2/3 of salaried employment. Among tertiary graduates, foreign residents are more likely to occupy managerial positions; Luxembourgers on the other hand occupy proportionally more positions in intellectual and scientific professions.