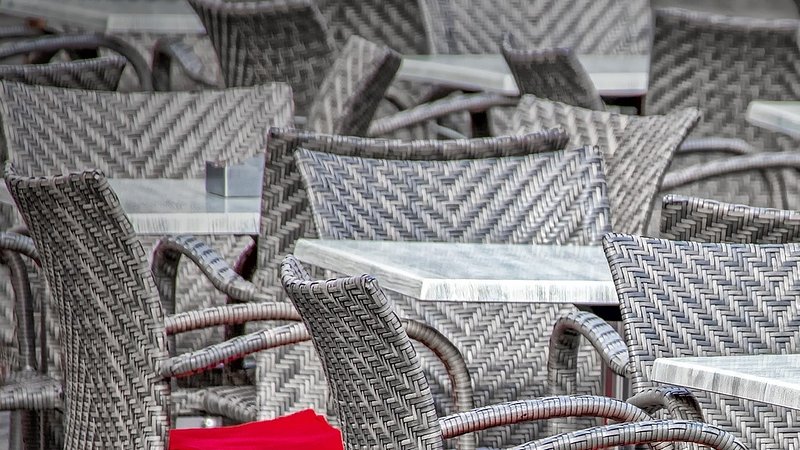 Police reinforcements were called to the Rue de Bonnevoie as customers refused to leave a bar just before 11:00pm.

Despite the repeated efforts of bar personnel and local police, some customers refused to leave just as the curfew was about to begin. According to the police, several individuals protested outside the establishment and insulted staff.

Three people were eventually arrested to restore public order. At the police station, they continued to hurl abuse at the police officers, even spitting in their faces. As the detainees were not calming down, the officers decided to put them in a cell overnight.