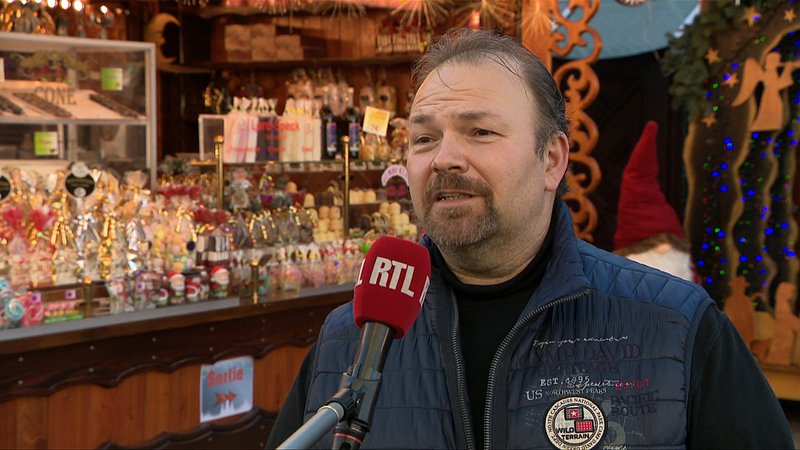 After having to deal with the loss of the annual Schueberfouer, the guild has to face further challenges near the end of the year now that the Christmas market has been called off as well.

To make up for the absence of the traditional market, the municipality of Luxembourg City increased its decorative efforts in terms of street lighting on Friday evening:

The organisation of the market was long in doubt, before finally being cancelled out of safety concerns. A decision that was unanimously replicated by smaller towns across the country, dealing the Luxembourgish Showmen's Guild a devastating final blow in 2020.

For Jérôme Zellweger, vice president of the guild, it is clear that his people will not be able to take another year like this: "It's catastrophic for us, as we usually make our living at the Schueberfouer and Christmas Market. Insurance payments are pending in January, and many of us still have several lorries and other forms of capital with expensive maintenance. At the moment, costs are only mounting and we don't yet see a light at the end of the tunnel."