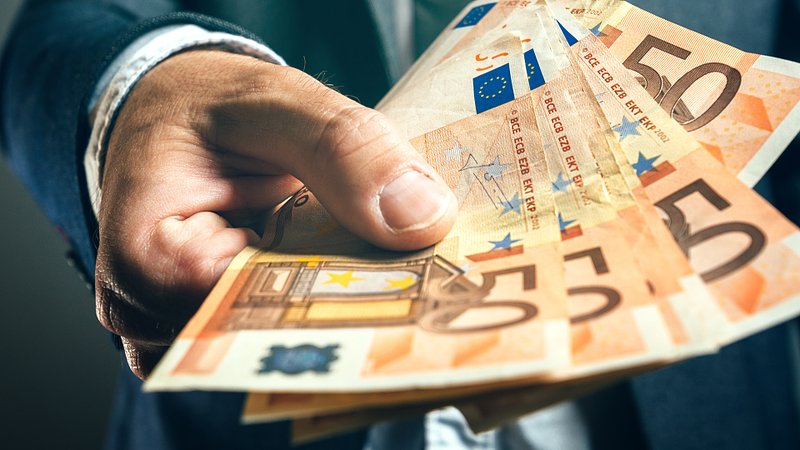 A new record will be achieved in January 2021, when the minimum wage will once again increase, as Prime Minister Xavier Bettel announced on Friday.