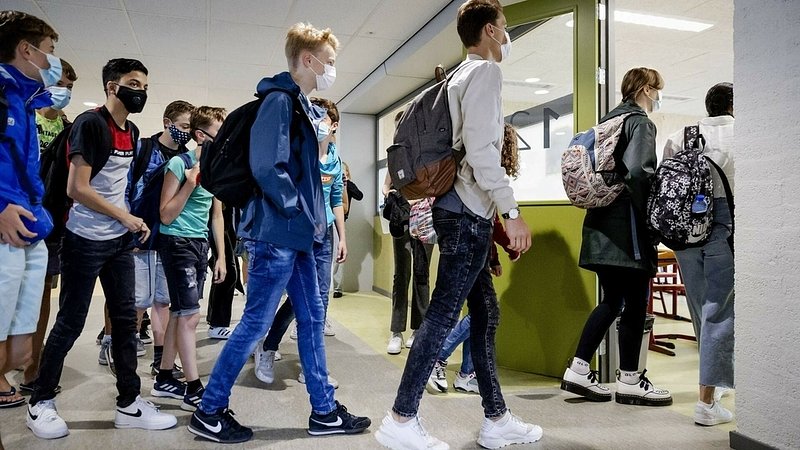 Trade unions, secondary schools and the Christian Social People's Party all heavily criticised the draft bill, which the ministry has now temporarily withdrawn.

On late Monday afternoon, the Ministry of Education published a statement explaining that in order to ensure a calm and rational debate, it had decided to request MPs to withdraw the draft bill from Wednesday's agenda.

The draft bill, numbered 7662, was facing increasing resistance and backlash all throughout Monday. The text was supposed to open up the possibility to appoint individuals from the private sector to principal positions in secondary schools, instead of the posts being exclusively filled with candidates from highest civil service level in the state. The teacher's union Féduse, the union of secondary school principals, and the civil servants' union (CGFP) considered the project a "No Go" in an open letter addressed to MPs on Monday.

Following the announcement by the ministry, the CGFP stated that while it was "somewhat satisfied", it would not be content with this "partial success" and continue its resistance to the draft bill. Representatives of the trade union met with ministry officials on Tuesday morning, but the talks ended inconclusively.

Other trade unions such as ACEN, ALPIA, APESS, SEW, or UNEL, who had all opposed the project, also reiterated their initial criticism, while stressing that they would be ready to discuss the matter with the Minister of Education. The protest which had been scheduled for Wednesday was, however, cancelled.