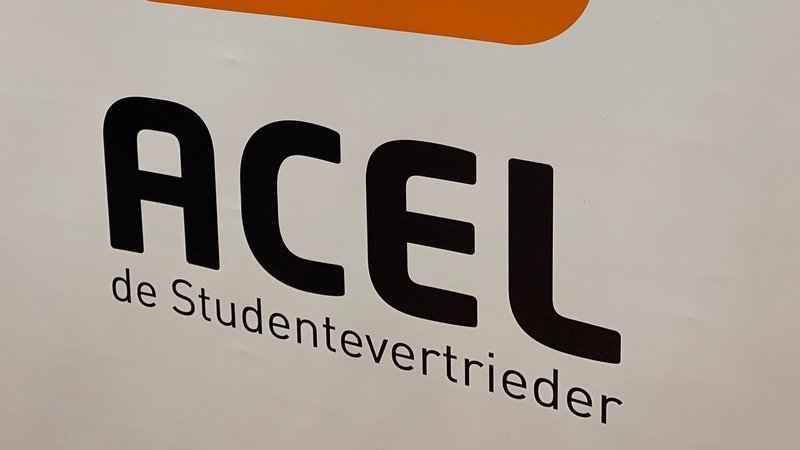 The students council is still struggling to resolve all the issues caused by international restrictions on Luxembourgish residents.

Since the Grand Duchy was declared an at-risk country, the council received 279 applications for free coronavirus tests, out of which only 9 were not filed by students wanting to go back to Germany.

ACEL president Sven Bettendorf recently stated that the pandemic had shown that the European values had moved into the background. We have entered a time where the young generation has to live with increased border security again, he further noted.

The student council also received a number of calls from students who were uncertain of their academic future. Many problems resulted from organisational changes that universities undertook to transition towards a fully digitalised learning and teaching experience. In some cases, this extensive process caused entire study programmes to be pushed by one semester, which is why the governmental student loan can be extended.

Legal issues in Germany and Austria

Another important subject matter for the council are the multimedia fees in Austria, from which only local students are exempt thus far. Benjamin Kinn, vice president of ACEL, considers this a discriminatory process.

German automobile laws caused a further series of problems, as some Luxembourgish students were supposedly required to regster their cars in Germany. ACEL was however able to dismiss these claims.

Many of the students council's events already had to be cancelled over the course of the year. The annual convention will therefore be held digitally, the ministry currently setting up the application website. An overview will all present student associations and universities will be published on 9 November.