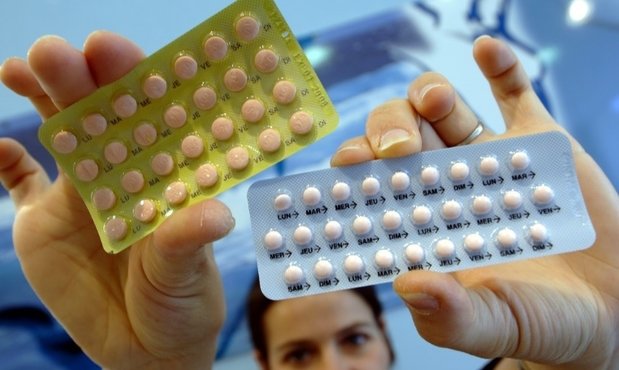 The issue of reimbursement for contraceptives for both men and women will be adapted in the autumn, in accordance with the coalition's promises.

Over the coming months, almost all contraceptive methods in Luxembourg will be eligible for total reimbursement by the National Health Fund. This will include the pill, male and female condoms, diaphragms, cervical caps and the coil (IUD).

The age limit, set at 29 in 2018, will also be lifted, according to the Ministry of Health's parliamentary response published on 1 September.

Medical interventions, such as the coil insertion, will also be reimbursed.

The legislation will be reviewed in autumn, said Paulette Lenert in response to a question posed by fellow MP Mars Di Bartolomeo.

The budgetary impact of the decision was yet to be confirmed; however, the costs would be split between the National Health Fund and the State budget.

On average, women who have profited from the current contraception programme since its 2012 launch were reimbursed around €60 per capita.

In 2019 alone, around 25,000 women aged 29 and under requested reimbursement for one of the above contraception methods.