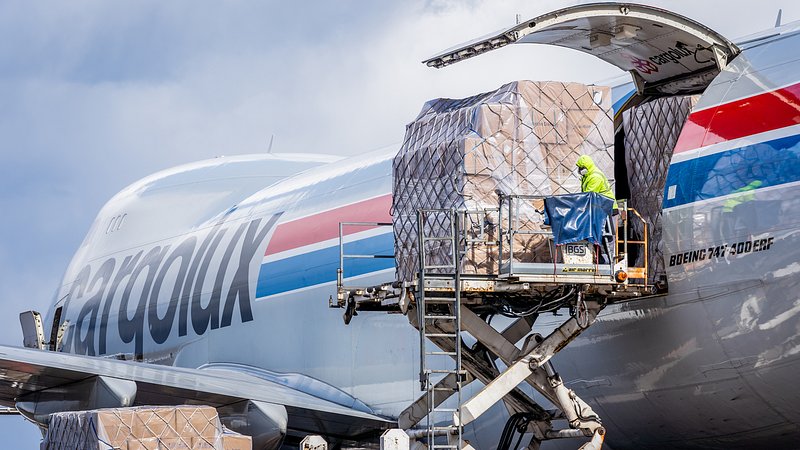 Cargolux issued a press statement on Monday, informing that humanitarian aid destined for Beirut had arrived in Luxembourg from Memphis.

62 tons of equipment will be delivered to the Lebanese capital in cooperation with Fedex. The cargo arrived on Sunday and will stay in transition in Luxembourg until Monday.

Luxembourg, 24 August 2020 – Cargolux has provided Free of Charge (FOC) transport for medical relief material destined to medical personnel in Beirut, Lebanon, following the explosion that devastated the city earlier this month. The shipment, organized in cooperation with Fedex, was flown from Memphis to Luxembourg on Sunday 23rd August and boarded a Cargolux freighter bound for the Middle East on Monday 24th August. The flight carried a total of 62 tons of emergency supplies to the Lebanese capital. As Richard Forson, President & CEO, highlights: “It was important for Cargolux to support this relief shipment and assist the people of Beirut in the aftermath of this terrible explosion. As a recognised leader in the transport of medical and pharmaceutical goods, we are proud to leverage this expertise to help those affected by this tragedy”.

The company is committed to playing its part in providing solutions for swift and seamless medical and relief transport. In addition to offering customers a dedicated product, CV pharma; Cargolux was also the first airline to achieve GDP certification in 2014.