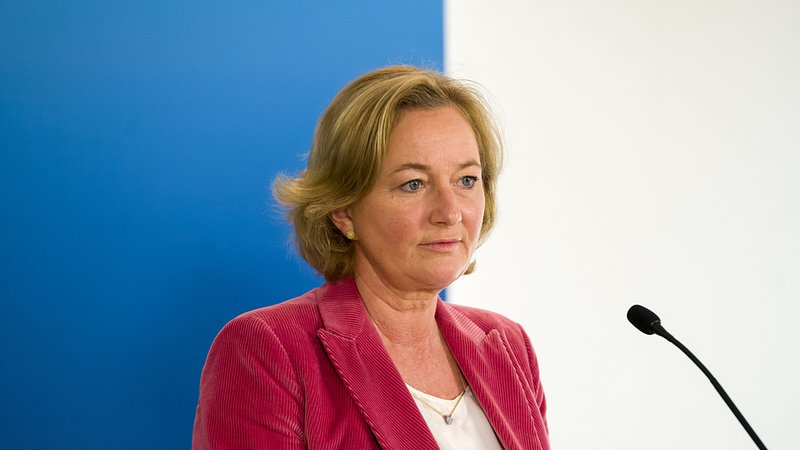 The Ministry of Health published its weekly coronavirus update on Wednesday.

The official press release reported 525 new cases of the virus from 27 July to 5 August.

The people in question had come into contact with around 3,200 other people.

The previous week yielded 695 new cases, with tracing teams contacting more than 3,500 people as a result. 211 of these tested positive for the virus.

The average age among the new cases has remained relatively stable at around 36 years of age, compared to 35.2 the previous week. However, the number of infections in those aged over 50 has increased.

Three further infection groups have been discovered in the healthcare sector and four clusters identified in businesses, with eight employees testing positive at one company.

1,329 people were placed in isolation this week, 100 more than the previous week. 1,900 people were advised to quarantine due to coming into contact with an infected person, an increase of 300 compared to the week before. 74% of people in quarantine were younger than 45, according to the report.

Another issue which has developed is that people are not observing quarantine or isolation correctly. People are still travelling abroad on holiday despite receiving a positive result.

17,080 people were tested by prescription, 1,000 fewer than the previous week. 45,868 tests took place as part of the large scale testing campaign or for travellers requiring tests prior to travel - around 15,000 fewer than the week before. Roughly the same number of passengers at Findel airport took advantage of the on-site testing facility, with just 14 positive cases from 3,625 tests.

The number of infected people displaying symptoms has dropped, according to the Ministry, from 66% to 58%.

Last week, six people died as a consequence of Covid-19, compared to just one death the week before. Three more people were admitted to hospital, bringing the total to 58, with 6 in intensive care. The occupation rate in intensive care rose from 4.4% to 6.7%, while the average age of patients in hospital has risen from 57 to 59.

Geographically, the canton of Esch-sur-Alzette remains the hardest-hit with almost 900 infections, followed by Luxembourg City with 301. 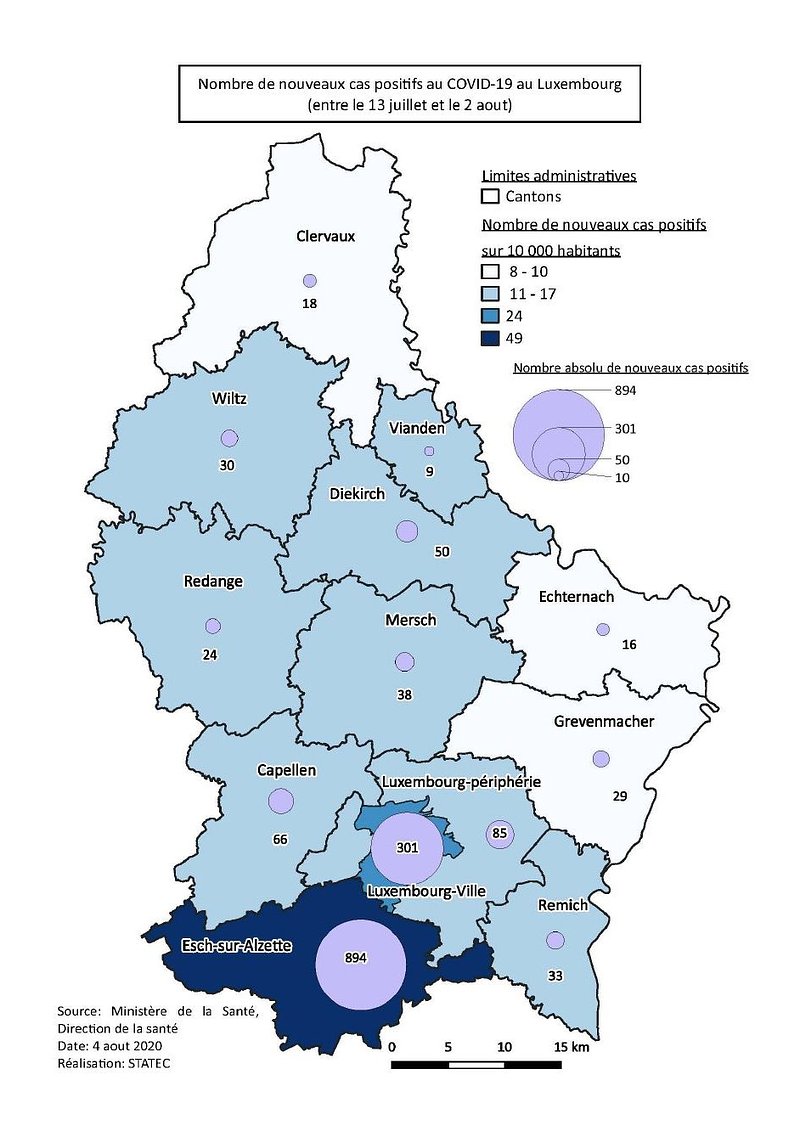