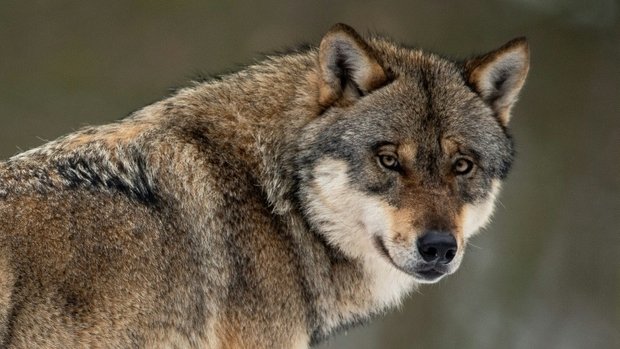 The animal is legally protected by wildlife conservation laws.

The species begun spreading across Europe about thirty years ago, the two biggest movements being traced back to the Alps and Poland.

Officially, the last wolf in Luxembourg was shot dead in a forest in Olingen in 1893. The animal was only declared a protected species in Europe much later in 1992.

Since 2017, several wolf packs have returned to Germany and France, although it is to be noted that the population in the former country is twice as high as that in the latter one. Wolves also made it back to Switzerland about three years ago.

The first confirmed return of the animal in Luxembourg could be noted in Garnich in 2017. Half a year later, another trace was found in Fouhren. The most recent case occurred this year in April in Niederanven, where a wolf from Hannover could be identified, which had moved more than 450 km to arrive in the Grand Duchy.

The species is important for a diverse and balanced ecosystem. It is noteworthy that wolves do not possess any natural enemies in our region.