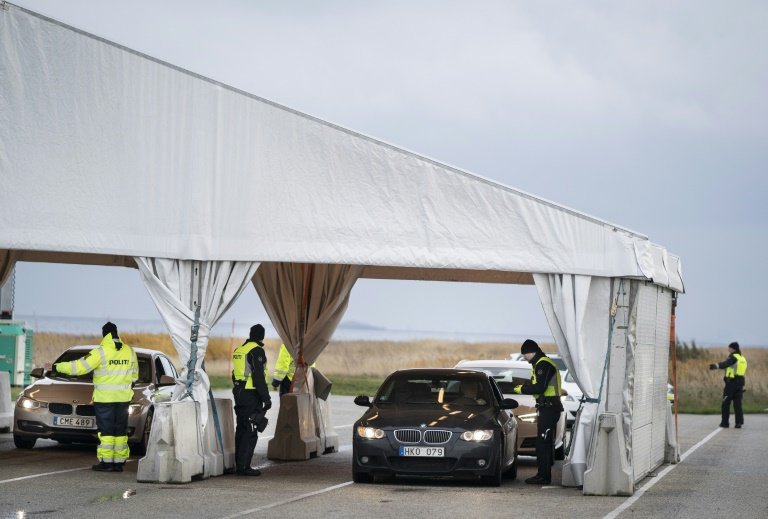 A growing number of countries have recently listed Luxembourg as an "at-risk country" and restricted access for Luxembourgish residents.

Last Saturday, Denmark put Luxembourg on their blacklist and has completely closed its borders for residents from the Grand-Duchy. Only Portugal and parts of Sweden are also on this list of "banned countries", every other EU member state including Italy and the UK are listed as "safe".

Lithuania closed its borders for residents from Sweden, Portugal, and Luxembourg on Monday. Lithuanian residents must also self-isolate if they return from any of the aforementioned countries.

While Luxembourgish residents can still travel to Estonia and Latvia, they must go into quarantine for 14 days upon arrival.

Slovakia has also put restrictions for Luxembourgish travellers into place: 5 days of quarantine as well as a mandatory test for Covid-19 upon arrival.

Slovenia and Romania have chosen a different approach: both of these countries have "green" lists. Residents from countries that are on those lists may travel to Slovenia or Romania without going into quarantine upon arrival. As of 7 July 2020, Luxembourg is on neither of those lists. Luxembourgers must go into quarantine in Slovenia, while in Romania self-isolating is recommended.

Cyprus demands a negative Covid-19 test taken within 72 hours before arrival from tourists from Luxembourg and a number of other countries, e.g. the Netherlands and Belgium.

While Finland decided to open its borders for a majority of countries from the Schengen area, they will remain closed for Luxembourgish travellers.

Norway also announced on Friday afternoon that travellers from Luxembourg must go into quarantine for 10 days upon arrival. Other countries on their blacklist are Sweden, Portugal, Hungary, Croatia, Bosnia and Herzegovina, Romania, and Bulgaria.

Luxembourg's Minister for Foreign Affairs Jean Asselborn has addressed the restrictions in an interview with RTL Radio.