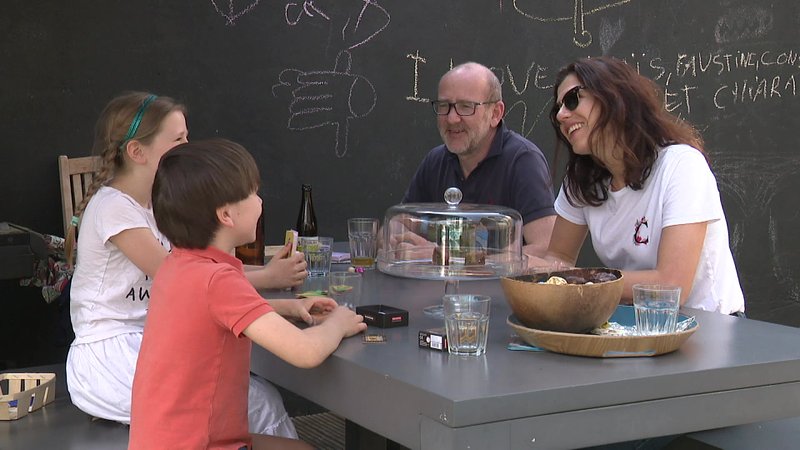 A study whose results were published by the University of Luxembourg analysed the impact of the confinement on several countries. The results were surprisingly positive in Luxembourg.

The study investigated the impact of the lockdown (or similar measures) in Luxembourg, France, Germany, Italy, Spain, and Sweden.

Individuals in Luxembourg increased time spent for children’s care and for household chores. According to the report, "Luxembourg experienced the highest increase of 2.65 hours on average in childcare."

Luxembourg also showed the highest proportion of people working from home (around 60%). For France, Germany, Italy, and Spain, working time was reduced for 15‐20% of residents. In Luxembourg on the other hand, this figure only amounts to approximately 9%. 8% of the respondents in Luxembourg said they took leave for familial reasons, which is not the case in other countries.

Employees in Italy lost, on average, 13% of their salary during the lockdown. This decrease only amounted to 4% in Luxembourg. 80% of Luxembourgish households did not feel a financial sting due to the pandemic.

Almost 50% of the Luxembourgish respondents said they experienced symptoms of depression, lack of sleep and concentration, and stress during the first two weeks of the lockdown.

Most respondents nevertheless said they were satisfied despite the lockdown. Only German respondents complained less about the impact of the lockdown on their quality of life.

78% of Luxembourgish respondents welcomed the government's virus response measures. By comparison, only around 55% of French respondents felt the same.

According to the findings, Italian and Spanish residents respected the government restrictions the most.

In Luxembourg, 90% of residents said that they respected restrictions in the first two weeks of lockdown.