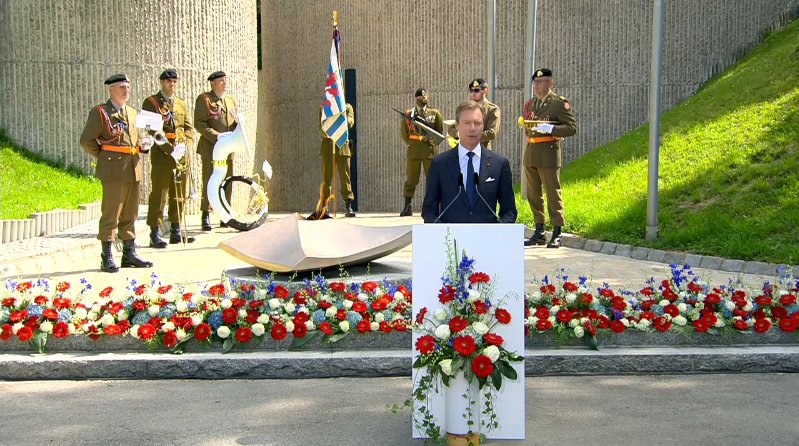 Although festivities could not compare to those of previous years, a small ceremony was still held at the national solidarity monument.

In case you have missed our live stream, here is a summary of what the country's representatives had to say in their speeches.

The monarch started his speech by underlining the importance of Luxembourgish solidarity, both in light of the 75th anniversary of the end of World War II and the corona pandemic. He praised both the administration for their quick actions and the citizens for their discipline in handling the recent crisis. 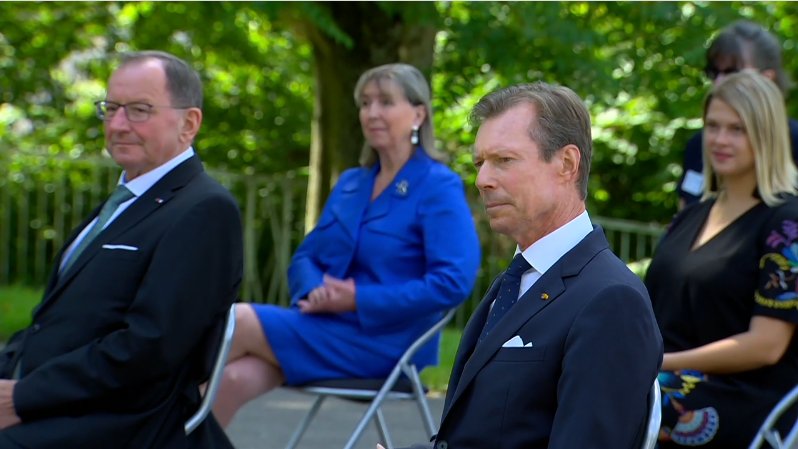 The Grand Duke thanked all health care workers for their enormous efforts during these times of uncertainty. Although too early to give a final verdict on the situation, he used the opportunity to underline a series of positive moments: governmental efficiency, cooperation and civility between parties, relentless efforts by essential workers, and social solidarity throughout the country.

The Grand Duke further emphasised that the crisis should be considered a wake-up call to invest into a sustainable way of life in the future. He praised the European Union for overcoming their initial troubles in coordinating the situation and reminded people of the importance of European values.

He then took the time to address the cross-border workers directly in French and thank them for their commitment to the Grand Duchy during the crisis. He ended his speech thanking all citizens for welcoming the most recent addition to the royal family, Prince Charles, with open arms: "Long live Luxembourg, long live Europe!"

The prime minister began his speech by acknowledging the limitations of personal freedom that everybody had to suffer this year. He conveyed that the administration had not known what to expect from its citizens upon the introduction of the safety regulations, but that the people had reacted formidably in their adhering to the rules. 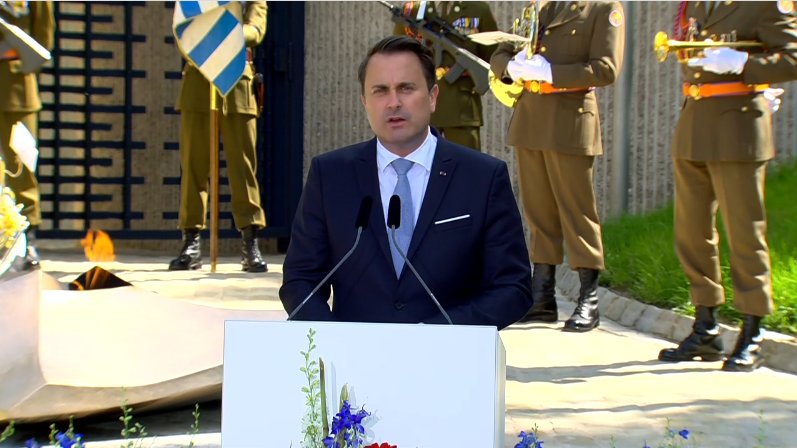 An overburdening and collapse of the national health sector was avoided, thanks to the solidarity of workers from abroad and the numerous volunteers in the country, Bettel noted. He emphasised that the boarders of the Grand Duchy would always remain open and that the multicultural influences made up the core of our society.

Bettel further acknowledged the levels of financial, social, and economic uncertainty troubling the population, but conveyed his confidence that adequate solutions could be found to master the situation in the months to come.

The prime minister ended his speech by underlining the importance of personal freedom and European solidarity, which are not to be taken for granted, as the crisis had proven: "These are exceptional times and we have learned a lot over recent months. We should now try to remember and maintain the positive aspects."

The president of the chamber of deputies used his speech to underline the country's moments of solidarity, both in war times and now in face of a pandemic. Lessons of solidarity and European civility were learned in Luxembourg, which have to be maintained and cultivated. 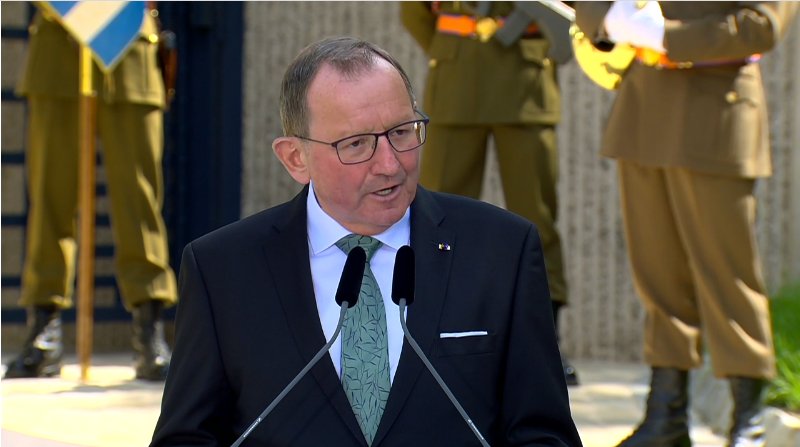 He thanked all citizens and essential workers for their commitment to the cause and the sacrifices they had to make: "The corona crisis has created a lot of suffering, but it has brought along a lot of humanity, creativity, and hope!" Etgen used the opportunity to congratulate the royal family for the birth of Prince Charles, a bright light in these uncertain times.

He reminded people that although the state of crisis had come to an end, the virus was still present and we have to find a way to live with it. Etgen conveyed his optimism that the administration would manage to find a way out of the crisis and that now more than ever, European solidarity remained paramount.