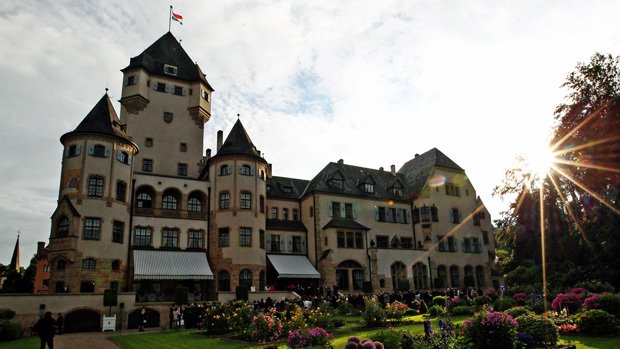 After a number of staff changes at the Grand-Ducal court, another new appointment has been announced.

The Grand-Ducal court announced that Albert Wildgen will no longer serve as president of the administration of the Grand-Duke's estates. The banker and administrator Norbert Becker will take over the position.

After the release of the Waringo report, Becker already acted as an external advisor to the restructuring process of the court's administration and personnel policy.

One of the main goals is to make the organisation chart more transparent. In this context the online magazine Reporter reported that Michel Heintz was laid off as the court's chief of staff because of a lack of trust.

The dismissal of Michel Heintz was consequently nullified. In the long-term, he could take up a position in a different administration of the court.

Upon enquiry by RTL, the court did not wish to comment on the matter, only pointing out that Michel Heintz was still the Grand-Duke's chief of staff.

The court also stressed that it would be transparent in its communication to the public and announce any changes in personnel.