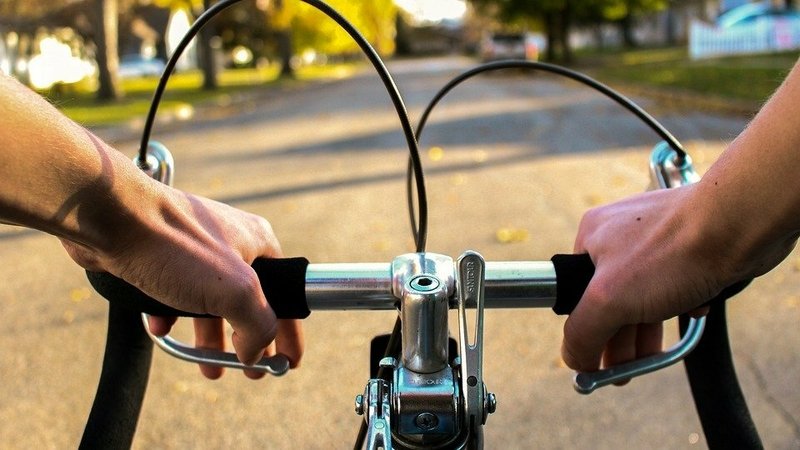 Minister for Mobility François Bausch did not fail to notice that cycling became increasingly popular during the coronavirus lockdown.

Bausch and Minister for Tourism Lex Delles hope to make cycling even more attractive in Luxembourg. Earlier this Friday, the two ministers unveiled plans to temporarily close 16 routes across the country to traffic in order to make them even more appealing for cyclists.

The plan will have to receive the green light from local municipalities. If accepted, the initiative would be implemented in August 2020. The closure of some of the roads in question would be synonymous with an extension of the country's bike lanes.

The ministers hope that the Horeca sector would benefit from the initiative, which is also expected to stimulate regional tourism.