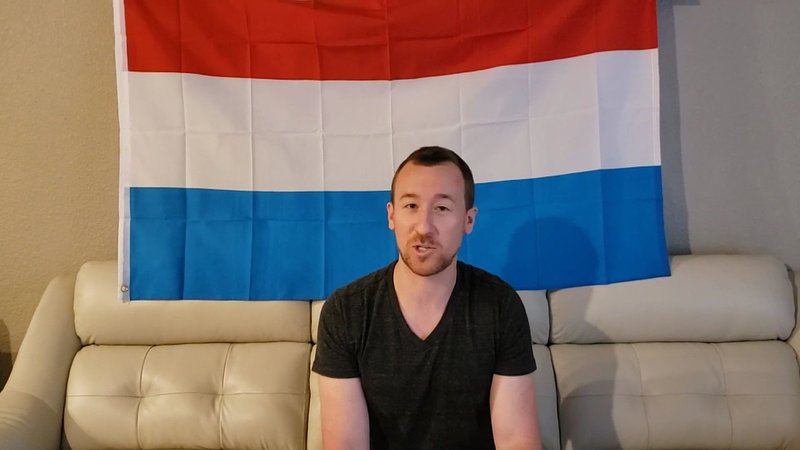 Many people living in North and South America are concerned the pandemic will prevent them from recovering Luxembourg nationality.

Effectively, these candidates have until the end of 2020 to come to Luxembourg in order to complete their application for citizenship. The possibility of recovering citizenship will expire after this - but many have seen their travel plans disrupted by the global pandemic.

56 people in Brazil and the United States have recorded video messages expressing their concerns that they will lose the right to recover citizenship thanks to travel restrictions in place to reduce the spread of coronavirus.

Daniel Atz, who took advantage of Luxembourgish nationality to settle in London, specialises in the procedures for recovering citizenship for those with Luxembourg roots. He is hoping to use the videos to attract attention from the relevant authorities for his clients.

Atz said there would be many disappointed if they could not recover citizenship.

A number of the video messages were published on Saturday evening. Minister of Justice Sam Tanson said she had already received a number of emails on the subject, particularly from US residents who had planned trips to coincide with the Grand Duke's birthday celebration on 23 June.
A bill is now underway to extend the deadline for recovering nationality until the end of 2021.

According to figures provided by the Ministry of Justice, around 15,000 people could still benefit from the procedure.

Since recovering citizenship became available in 2009, mainly Belgians (10,223) and French (9,546) have taken advantage of the procedure. Brazilians (3,380) take third place, followed by 2,104 Americans who have adopted the nationality of their ancestors.

In all, more than 25,000 people have obtained Luxembourg nationality through recovering citizenship.