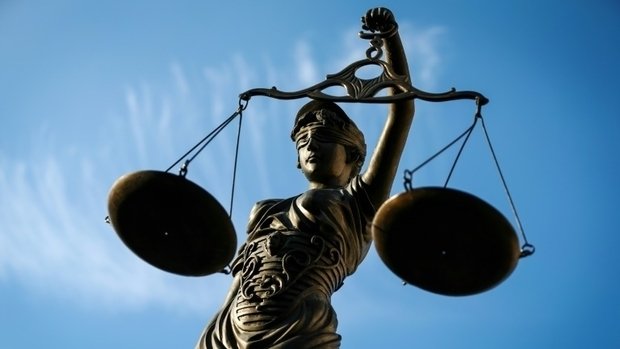 Prisoner Gilles Lousada won a case against a journalist from Luxemburger Wort.

Luxembourg's Court of Appeal sentenced a journalist from the Luxemburger Wort to a symbolic fee of €1,250 for failing to respect the presumption of innocence of Gilles Lousada.

In October 2014, the journalist published an article in the newspaper about two raids on a bank in Rodange in 1999, both of which had led to a hostage situation.

The journalist then linked the crime to Gilles Lousada, a man who was already at the time sitting out a 27-year sentence in prison for multiple crimes. A picture of Lousada was frequently printed in the newspaper, even though no conclusive evidence or guilty verdict existed.

Consequently, Lousada accused the journalist in January 2015 of not respecting the presumption of innocence.

The court initially declined Lousada's request in December 2017, but has now ruled in his favour after a 2018 appeal. Both judges agreed that publishing a picture of the prisoner without his agreement was in principle an infraction. But as Lousada was already sentenced for the robbery, it was no longer a presumption of innocence.

Freedom of the press allows a journalist to report the facts and question an individual's innocence, yet does not permit the writer to draw conclusions that can only lead to a guilty verdict by the reader. The journalist made a mistake in this matter, the court concluded.