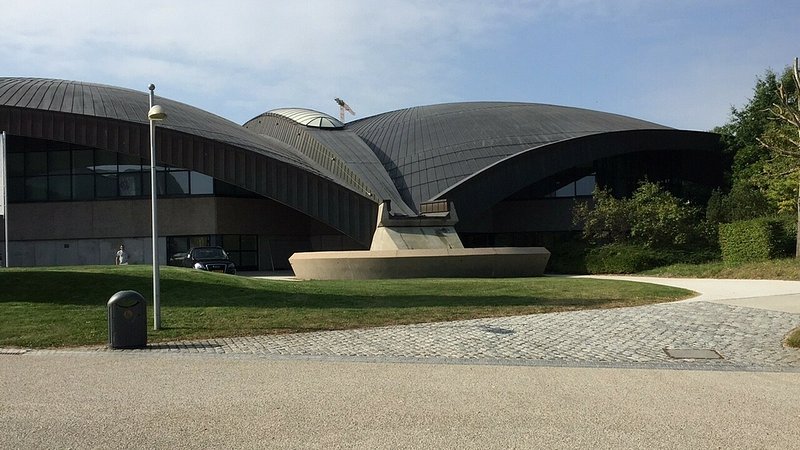 There is light on the horizon for Luxembourg's top athletes: they will be able to resume training at national sports centre Coque from 4 May.

The state council decided this Wednesday morning that Luxembourg's high-performance athletes will be able to resume training at national sports centre Coque as of 4 May, Minister of Sport Dan Kersch told RTL. The minister explained that athletes will have to adhere to strict guidelines and train under the supervision of the Luxembourg Institute for High Performance in Sport (LIHPS).

Dan Kersch also told RTL that the state council discussed the future steps of the phased exit plan regarding sports more generally. The government is expected to present the decisions made in this context in the near future. The minister reiterated that a number of basic sports such as cycling and running are still allowed as long as social distancing measures are respected.

The decreasing numbers of new infections give reason to be cautiously optimistic about potentially relaxing the current measures for recreational sports, Kersch explained. He stressed that this will nevertheless depend on future developments. Barring a worsening of the overall situation, the second phase of the exit plan will start on 11 May.

Reading between the lines of Kersch's statements and according to RTL information, it is possible that the government will adopt a similar model than Rhineland Palatinate in Germany, where individual outdoor sports such as golfing, tennis, horse riding and gymnastics are allowed. Austria is also set on allowing these sports as of 1 May.

Dan Kersch will update the parliamentary commission for sport on Thursday.