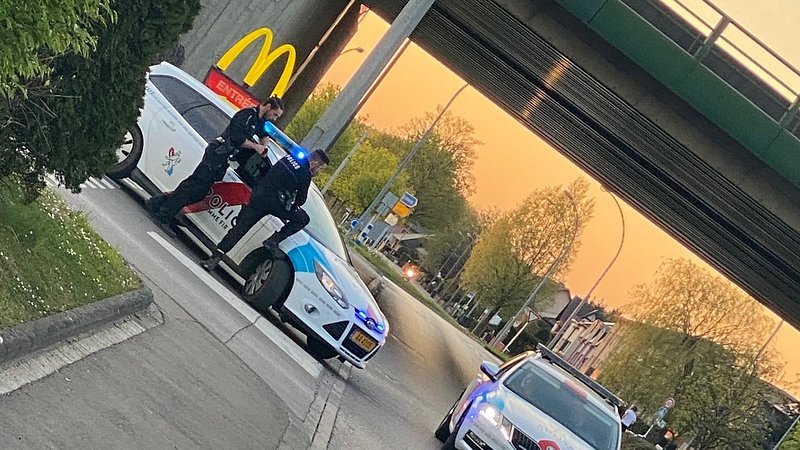 The fast food giant opened up four of its drive-thru locations in Foetz, Strassen, Käerjeng  and Ingeldorf for the first time in weeks. An influx of customers followed, causing a number of traffic issues.

Police were forced to intervene after several roads became blocked by the number of cars queuing to order food. 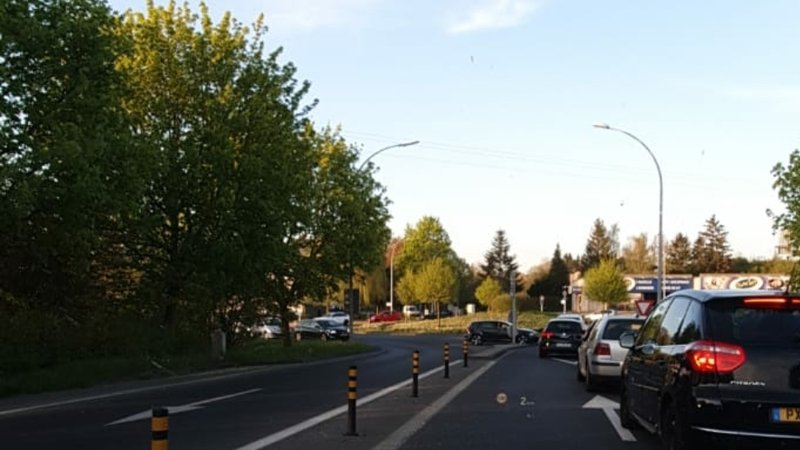