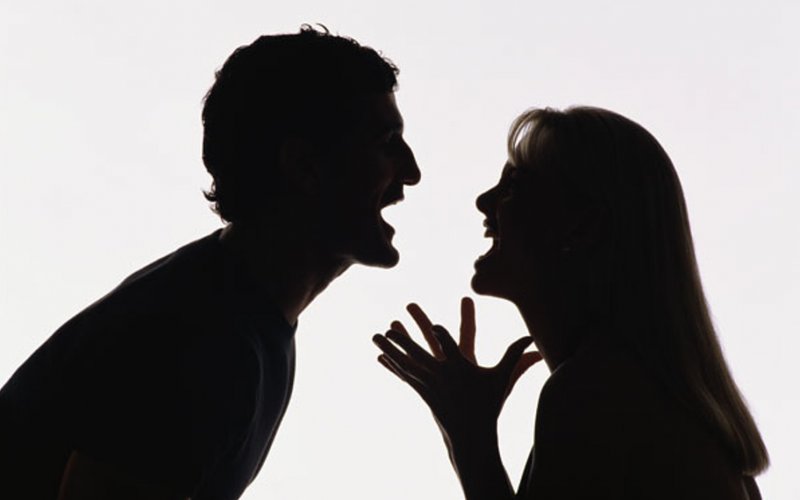 In these times of confinement and increased stress, the risk of conflict and domestic violence has increased. The Red Cross Riicht Eraus (Reach Out) initiative and the Women in Distress support service for victims of domestic violence are on the front line.

The family home is not a safe place for everyone.

For victims of domestic violence, quarantine and confinement have removed their escape outlets such as going to work or the shops, or a spouse going out to work.

Add in fear of reporting and concern over the police's ability to intervene quickly, and the current confinement suddenly represents a tinderbox for some households.

During this period, Femmes en distresse asbl (Women in Distress) will continue to provide assistance to victims of domestic violence. Andrée Birnbaum, the director general, said they were trying to follow confinement advice while still remaining available to support victims. The shelters will remain open for the time being.

After just a week of confinement, police were forced to intervene a dozen times to evict violent perpetrators.

Laurence Bouquet, psychologist and manager of the Red Cross' Riicht Eraus, said the number was higher than usual and they expected to see more increases as confinement, panic and stress could trigger more critical situations.

Bouquet went on to explain domestic violence can affect anyone, regardless of social background or family context.

Riicht Eraus normally removes the perpetrators of domestic violence, within the legal framework of removal measures, but the initiative also works on prevention.

Bouquet said a hotline had been set up now that physical meetings were no longer possible, adding they had already received a number of calls and emails from people with questions, or requiring support.

If containment is compulsory, people in danger have the right to escape to seek help. The Women in Distress association stated victims should not remain in a distress situation without doing anything, and encouraged women to flee, ask for help, appeal to neighbours, or official services and the police.

During periods of confinement, special attention should be paid to signs of escalating tensions and to family conflicts. Bouquet emphasised the importance of awareness, as anyone has the ability to descend into violence against their spouse or children in times of extreme stress.

She encouraged people to practise self care and to take time to breathe or venture outside within the guidelines. Bouquet also recommended that people phone the hotline if they feel they are at risk of becoming violent, so they can receive adequate support.

Birnbaum explained that solidarity is vital in such situations and asked that citizens alert the police if they witnessed acts of violence or had concerns over others in the community.

VISAVI: Living without violence: information and consultation service for women: hotline from 9am-5pm: 49 08 77 1

Fraenhaus: shelter for women and children who are victims of domestic violence: 44 81 81

Riicht Eraus: A hotline is available Monday to Friday from 9am to 12pm and from 1pm to 4pm. Or by email: riichteraus@croix-rouge.lu