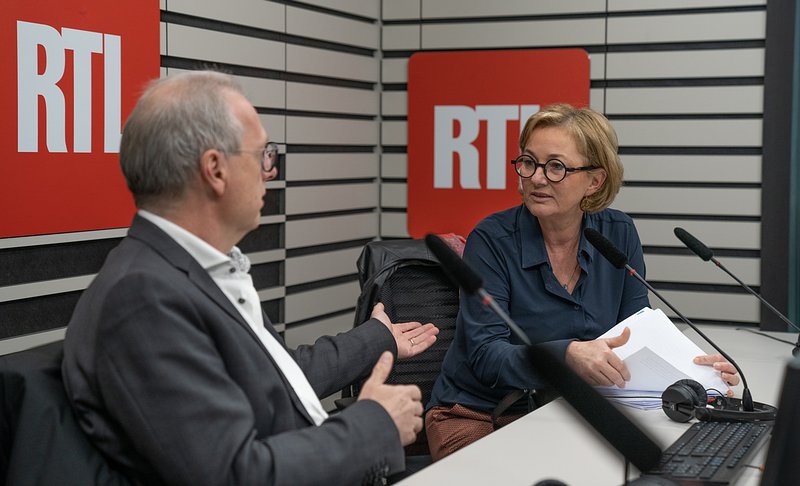 Minister of Health Paulette Lenert told RTL this Saturday that the number of confirmed cases has risen to 51, a figure that has since risen to 81.

Minister of Health Paulette Lenert told RTL this Saturday that the number of confirmed infections in Luxembourg rose to 51. On Friday, 34 cased had been confirmed. In other words, an additional 17 people tested positive within one day. Lenert stressed that "the virus has arrived," adding that the situation is starting to be "critical" and "unprecedented."

Hundred of tests were reportedly carried out on Friday alone.

Officials are currently advocating the self-monitoring approach. People that are contacting the state coronavirus hotline are urged to quarantine themselves if necessary. Only people displaying severe symptoms are admitted to Luxembourg's hospitals - it was estimated that the number of patients could increase dramatically in the near future. Officials are doing everything in their power to keep the health system functioning, Lenert stressed. Medical staff will have to observe a number of additional precautionary measures. Around 120,000 face masks were distributed. Health officials also compiled lists of additional medical staff that could cover if it comes to shortages.

Lenert said that it had been a saddening moment to announce the first coronavirus death in Luxembourg. It is likely that more fatal cases will occur, she said. It would be an illusion to think that the virus is not entering the Grand Duchy, she reiterated. Additional measures may be taken in the light of future developments and precautions taken by Luxembourg's neighbouring countries.

Lenert concluded that there was no magical formula for dealing with the alarming situation. Luxembourg is unfortunately still at the beginning of the pandemic, she said.

Editorial note: News is moving quickly at the moment, and information such as the number of cases quickly falls out of date. For the latest information at any given moment, please follow our liveticker article. At the time of this update (Sunday morning) the total now stands at 59.