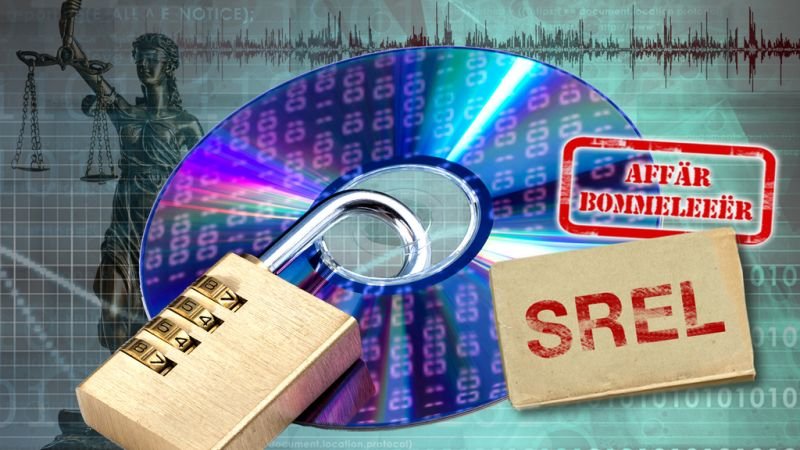 The trial has been much-delayed due to the aneurysm surgery of one of the major witnesses, namely Jean-Claude Juncker.

Juncker, who was Prime Minister and Minister of State at the time of the events covered in court, was unable to testify in November due to his surgery, leading the entire trial to be delayed by several months. Due to his tenure, Juncker was effectively politically responsible for the intelligence service and would have had to authorise the recordings.

The same scandal also resulted in a rumour that a conversation between Juncker and Grand Duke Henri was recorded on an encrypted CD which does not appear to be decoded.

Juncker will appear as a witness on Wednesday. Eight sessions are scheduled in the trial due to last until 13 March.

The scandal resulted in the shock resignation of Juncker's CSV-LSAP government in October 2013, after an investigative parliamentary commission revealed the dysfunctional management within the intelligence service.