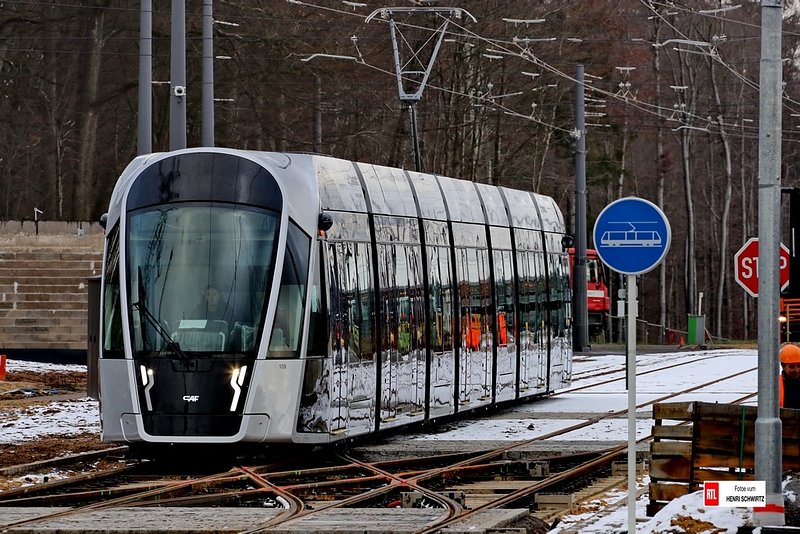 LISER launched its online survey on public transport to collate opinions from residents and cross-border workers. Given that Luxembourg has more than 200,000 cross-border workers and a saturated road network, mobility has become a key issue in the Grand Duchy recently.

On 1 March, the country will offer free public transport to all in the country as a measure designed to incentivise residents and cross-border workers to leave their cars at home and hop on the bus/train instead. In the context of the impending move, LISER hopes to determine whether 'those who actively and passively experience these changes are satisfied with mobility in general, especially public transport'.

The survey is addressed to people aged 16 and above and can be found here. The survey will close on 29 February and the institute hopes as many people as possible will take the survey, as the more people participate, the more reliable the data is.

You could of course also take part in our own little survey here. It shouldn't take you more than five seconds, so why not?