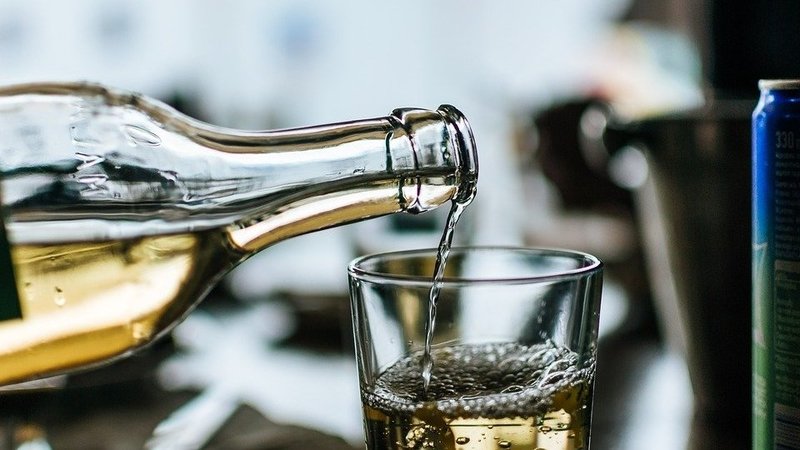 The statistics are clear: in comparison to other EU countries, the Grand Duchy falls significantly over the average in terms of alcohol consumption.

These figures also highlighted all the health risks that alcohol consumption involves. However, a national action plan is long overdue, although the text has been in the pipeline for a decade. It was due to be completed in 2018 but fell by the wayside during the elections.

On Friday the national action plan will pass before the Government Council. Psychiatrist Paul Hentgen, who has participated in the development of the various measures, explained that three axes are used to act against excessive consumption of alcohol.

First, publicity and marketing should be more stringently regulated; second, awareness campaigns should be increased; and third, accessibility to alcohol should be limited, and prices increased.

Other options which have been raised in the past included raising the minimum age for alcohol consumption from 16 to 18 years of age. The strategy is expected to be confirmed on Friday 24 January.