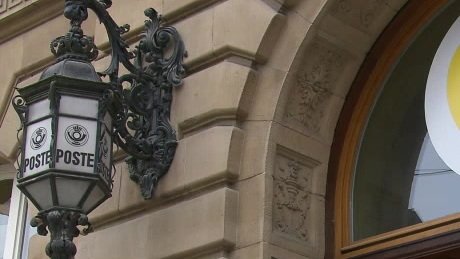 The Left has criticised the auctioning off of four former post office sites in Perlé, Roeser, Senningerberg, and Niederanven.

Three of the sites effectively include residential sites.

In their press release published on Tuesday, the Left (déi Lénk) argued that Post should act in the general interest of the public and sell the premises to other public institutions, such as municipalities or the Housing Fund. The political party called on Post's status as a public establishment in highlighting its duty to benefit the public.

The current means of selling these premises, by auctioning to the highest bidder, encourages speculation amongst land developers, the party wrote.

The Left condemned the speculation of these former-public buildings and urged the Ministry of the Economy to intervene and force Post to reverse the decision and revisit its strategy.

Later on Wednesday, the Ministry of the Economy reacted to the party's protests, claiming the criticism is not applicable. As detailed to RTL, the typical process following the closure of a post office is for the government to offer to sell the building to the municipal council at a market price. Other public institutions, including the Housing Fund, receive the same offer.  The building then gets put on auction once it has been made clear that all public institutions are not interested in purchasing the building. As for the 'historic' Post site on Rue Aldringen, Minister of the Economy Etienne Schneider provided clarifications in a response to a parliamentary question submitted by the Left's David Wagner. In his response, Schneider revealed that the building will partially be renovated as a hotel in respect of the plans of former state architect Sosthène Weis.

In that sense, Schneider wrote, the historic post office is not being sold but reused. As for the plots of the post buildings in the Gare and Cloche d'Or areas, if the City of Luxembourg or other public institutions have no use for these, they will be sold.