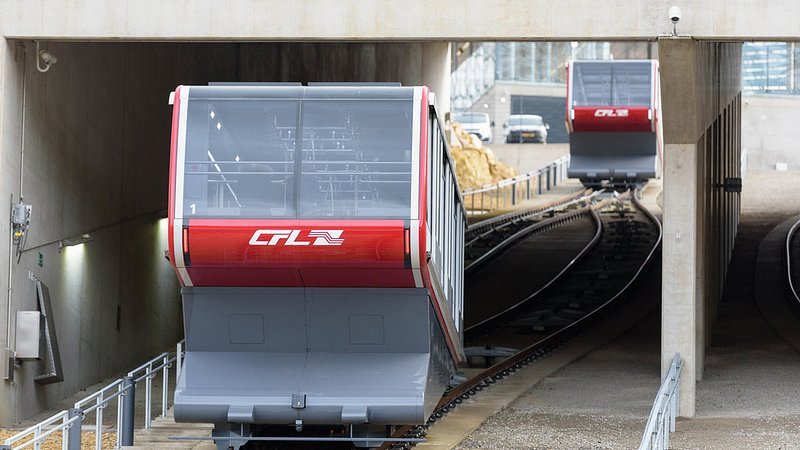 Police report that a young man was assaulted by three men in Pfaffenthal at around 3 pm on Thursday afternoon.

The young man was waiting at the bus stop on Rue Saint Mathieu, opposite the funicular stop, when three strangers approached him and pushed him to the ground. The three men spoke Luxembourgish and threatened the victim.

One of the perpetrators stole the man's Moncler jacket, Paul Smith backpack, and black iPhone XR. The victim was only able to provide a brief description of the main perpetrator, stating that he was wearing dark joggers, a dark green jacket, and Yeezy shoes.