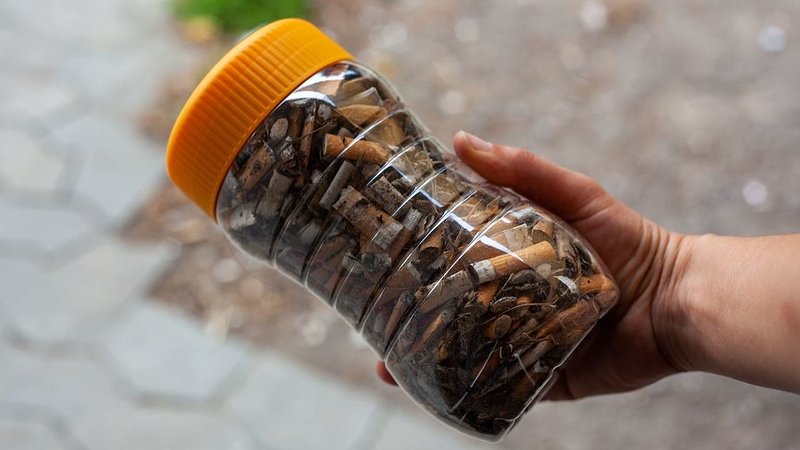 A social media user has set up an event to clear up some of the many cigarette butts that litter the capital's streets.

Inspired by the Brussels initiative that saw volunteers collect 270,000 cigarette butts in three hours last year, a Luxembourgish resident has decided to set up a similar event for the Grand Duchy's capital.

The event, organised on Facebook, will take place on 26 January. Whilst details are likely to come as the date draws closer, the premise is simple: volunteers can pick up cigarette butts, ideally collecting them in plastic bottles, and at the end of the event, the cigarette stubs collected will all be counted. This anti-littering campaign is designed as a reminder that both the capital and the earth are not ashtrays.

For further information, check out the Facebook event here.

The City of Luxembourg already has purpose-built cigarette bins around the capital that encourages users to throw away their cigarette butts as a means to 'vote' in questions such as 'Is it acceptable to litter?' or 'Which is more polluting - glass or plastic?'.