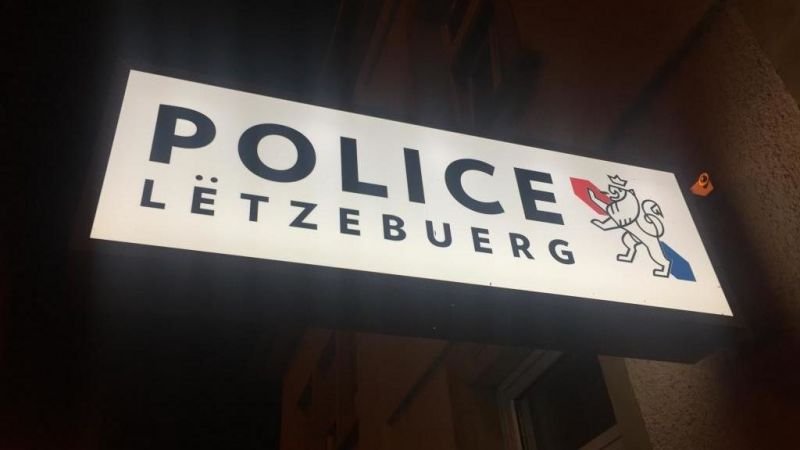 The man, who was found roaming the streets with a knife and displaying erratic behaviour, was held overnight in a cell.

When police approached the man following reports, he threatened officers with his weapon.

Officers were forced to use pepper spray to subdue the man before they could arrest him and bring him to the station.