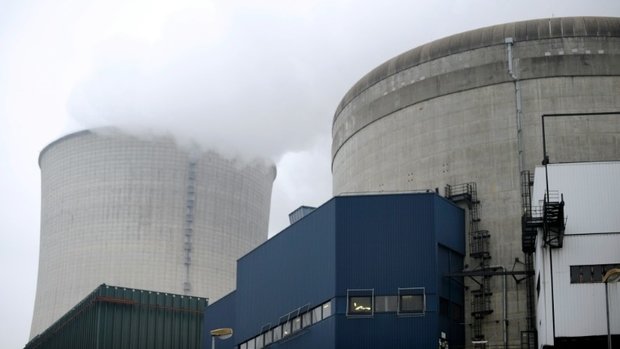 Luxembourg's energy and environment ministers sent an official letter to the French Nuclear Safety Authority (ASN) this week, reiterating their position on the Cattenom nuclear plant.

In the letter, Minister for Energy Claude Turmes and Minister for the Environment Carole Dieschbourg first of all provided a written insistence that questions concerning the management and stocking of nuclear waste emerging from the Cattenom plant have yet to be clarified. The ministers also questioned the financial capacities of operator EDF, specifically in relation to its periodic review which would allow authorities to verify whether the installation conforms to regulations.

Dieschbourg and Turmes also queried the lack of clarity surrounding the impact of sewage water from Cattenom flowing into the Moselle river. More generally, the ministers asked whether EDF should be consulting neighbouring countries (in this case Luxembourg and Germany) in the event of any changes occurring within the plant.

The Green ministers concluded with a remark that has long been put forward by the Luxembourgish government: namely, that the nuclear plant remains a risk reactor, and should not have its life span prolonged, but instead should be shutdown.
The controversial nuclear plant, located just across the border from Luxembourg, was commissioned in 1986 and has been described as a 'fault-prone reactor'. Initially, the plant was due to be decommissioned after 40 years, which would be in 2026. However, both EDF and the French state plan to prolong the nuclear power plant's life span to 2035, having already launched the procedures for the extension. In 2018, more than 40 faults and incidents requiring intervention were reported.