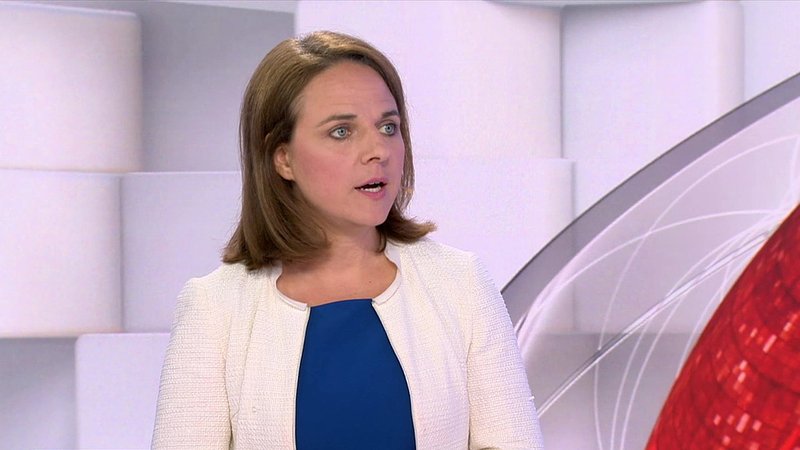 Prime Minister Xavier Bettel has stepped up to defend fellow minister and party colleague Corinne Cahen after opposition MPs accused her of having a conflict of interest.

On Monday, MPs Diane Adehm (CSV) and Fernand Kartheiser (ADR) submitted parliamentary questions concerning the controversial email sent by Cahen to the City of Luxembourg's Commercial Union in April. MPs expressed their concern that Cahen misused her ministerial mandate in sending the email, given she had sent the email to defend local businesses, including her own former store.

By Tuesday evening, both MPs had responses from the Prime Minister and Minister of State. Bettel showed exceptional speed in defending his colleague, as usually the government takes weeks to respond to parliamentary questions. Additionally, both Bettel and Cahen, Minister for Family Affairs, spent the majority of Tuesday alongside other government members at Senningen Castle, where the government received the Rhineland-Palatinate regional government.

In his responses, Bettel wrote that Cahen's message was a 'personal' one to the Commercial Union and had been engaged in promoting local retail long before joining the government. He added that "the email does not contradict the government's code of ethics", automatically dismissing the suggestion that a conflict of interest exists.

The Prime Minister went on to write that Cahen's efforts should not be considered 'unacceptable' and there is consequently no need to report the affair to the ethics committee. In the process, Bettel cited the government ethics code, which entered effect five years ago. Bettel was certain that the mail is not at all ambiguous and does not constitute a form of publicity for one of the station neighbourhood shops which Cahen had managed.

Further, the Minister of State precluded the suggestion that there were links to the Traversini affair. Cahen, for her part, apologised for sending the email with her government email address on Facebook. However, she said she did not regret the contents of the email sent to Guill Kaempff.