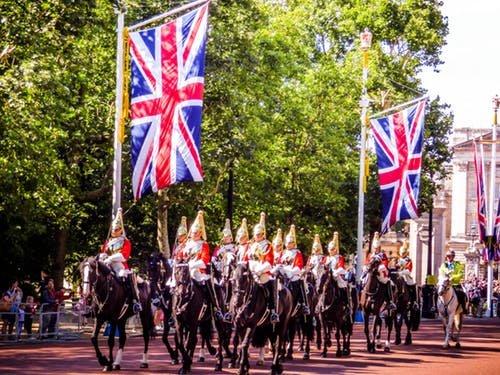 Luxembourg is a member of a highly select group of countries that have never been invaded by Britain, according to author Stuart Laycock.

Laycock's book, All the Countries We've Ever Invaded: And the Few We Never Got Round To, found that an overwhelming majority of the world's independent nations have suffered invasion at one time in their history by the British - but not Luxembourg.

Some countries suffered direct invasion, such as France (once or twice), while many others were colonised by Britain. A third group faced incursions by British sailors during wars with colonial powers, for example Costa Rica and Cuba.

It is not known whether the expected wave of refugees from Britain that will arrive after Brexit will officially constitute an invasion.