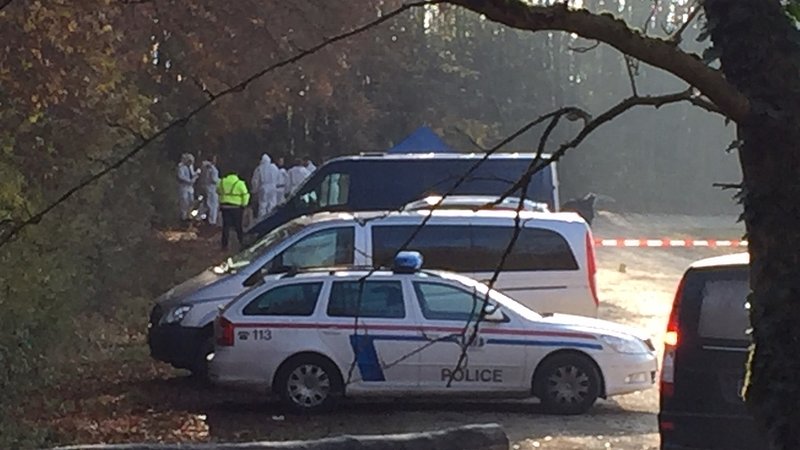 On the sixth day of the trial against two men accused of two murders in November 2016, the court examined details surrounding the car in which both victims were killed.

On Wednesday, the criminal police investigator in charge of the case took to the stand to provide the court with remote surveillance and phone record information the police collected in relation to both homicides.

The most interesting part of the day was a session the press was not privy to. Towards the end of the morning, judges and lawyers visited a key piece of evidence, namely the car in which both victims had been shot. The car was examined at the legal authorities' impound located at the Warehouse Services Agency (WSA).

The appointment had been scheduled for Wednesday after a number of questions remained unresolved following an expert explanation. The lawyers of both defendants submitted a request to have the car examined, which was granted by the judges.

Main defendant looks to be perpetrator

The lawyer of the second and younger defendant was satisfied with Wednesday's visit. According to the lawyer, it is indisputable that in the first murder, the victim was in the passenger seat and shot by the person behind, not the driver. Given his client was driving, the lawyer viewed this as proof to charge the main defendant rather than his client.

With the fact that his client was not present during the second homicide, the lawyer deemed Wednesday a positive day for the young defendant. He explained that the visit has provided clarity on the direction of the first homicide.

The lawyer present representing Rosario Grasso, the lawyer of the main defendant, did not wish to make a comment.

Alibi for the second murder

The police investigator declared that the second defendant, who was absent during Wednesday's session for health reasons, had actually been supplied with an alibi for the second murder, as a friend had provided details of the defendant being with them. The police were able to verify his alibi with video surveillance footage, showing the man in the station area in Luxembourg City and at a petrol station.

In terms of the second homicide, the investigator deemed it was 'practically impossible' that the man used the main defendant's car, as the latter maintains. He added that the main defendant had written a WhatsApp message to the other accused hours before the first murder, asking 'Do you want to kill someone, or do something in that vein?'

The trial continues on Thursday.