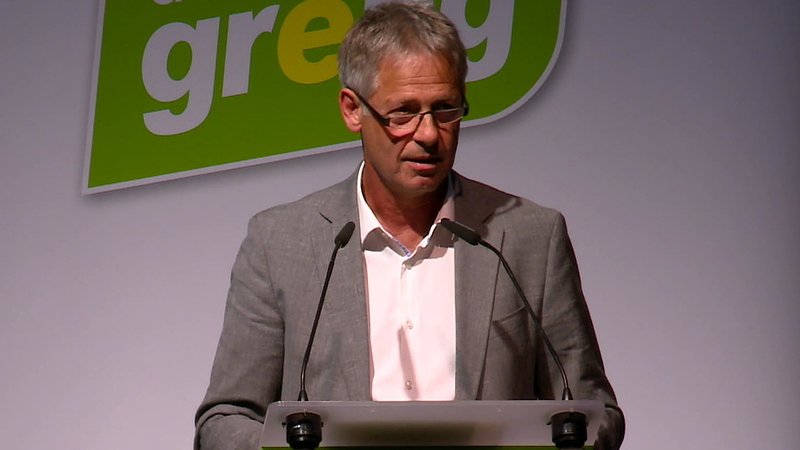 The Green Party politician will officially assume his new post after a meeting with Grand Duke Henri at the palace on Friday morning.

Kox will step into the former role of Sam Tanson, who recently assumed the position of Minister of Justice. She has taken over the role after her predecessor, Félix Braz, suffered a heart attack in August, and will carry out these duties while Braz recovers.

Alongside housing, Kox will also be taking on responsibilities for defence and internal security and supporting new Deputy Prime Minister  François Bausch.