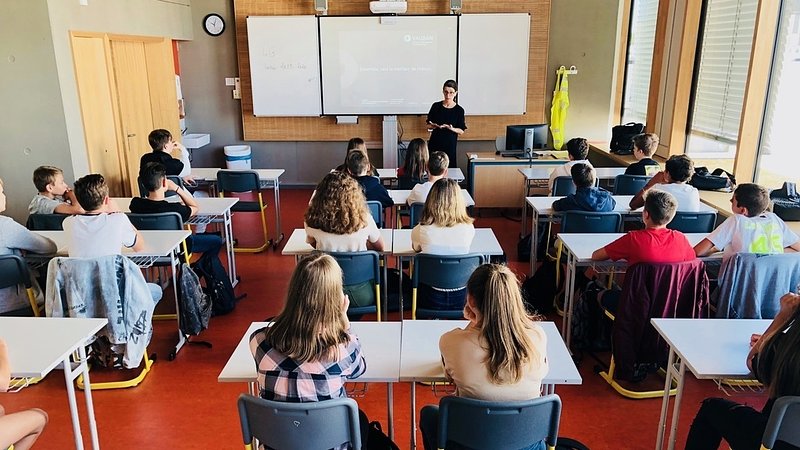 More than 149,000 students will be returning or starting school on Monday, going back to their daily routines for the rest of the year.

The Ministry of Education released the figures ahead of the 2019 'Rentrée'. The return to school next week is staggered: primary schools start on Monday, followed by 7ième pupils (first year secondary school pupils) on Tuesday, and the rest of their lycée brethren on Wednesday. 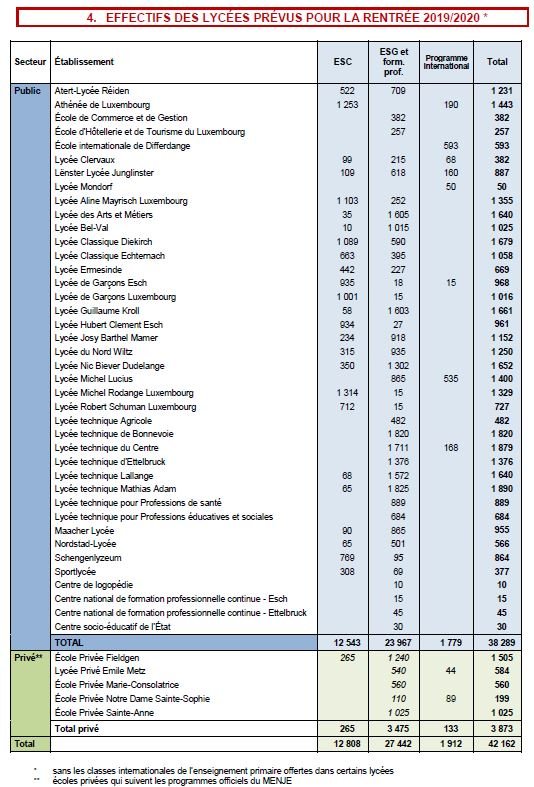 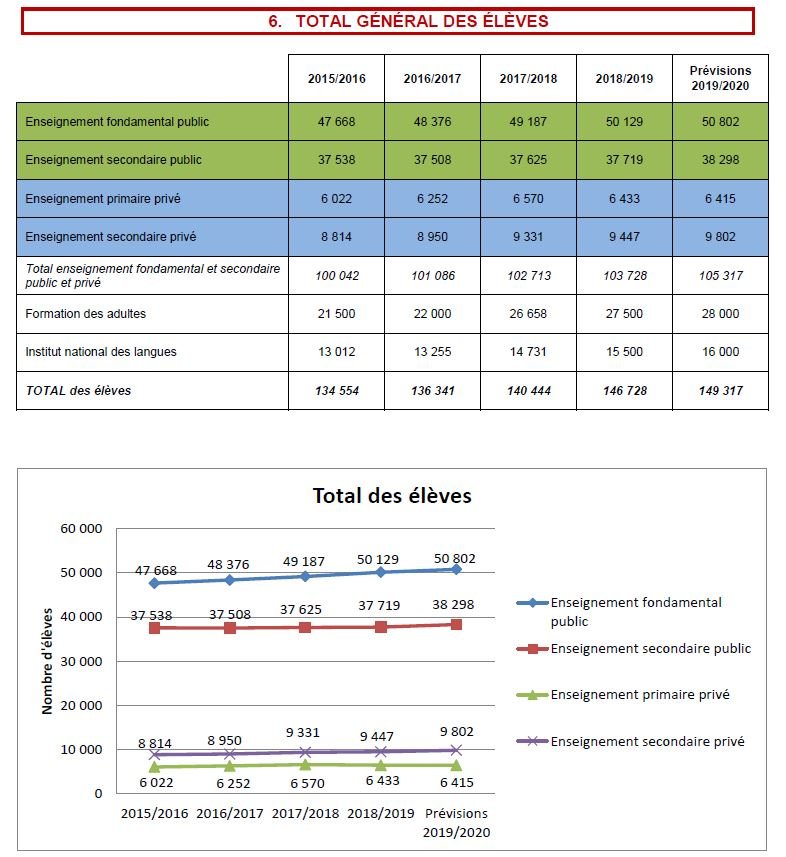 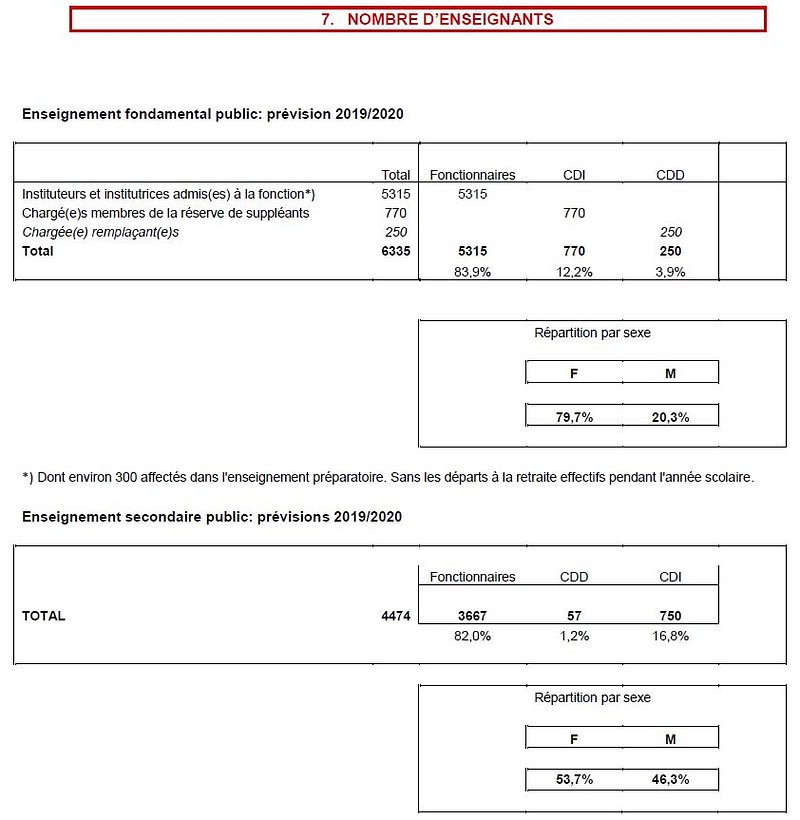 As for spaces in childcare institutions, the actual and aggravated figures are published towards the end of the year. Last year, there were more than 59,000 places, 42,000 of which were in associated childcare structures such as Maisons Relaisen, daycare centres, and crèches. The remaining near 14,000 were offered in non-associated structures, alongside 2,800 with daycare staff. The total number of available spots rose by 5% within the year, although daycare staff spots dropped by 7%.