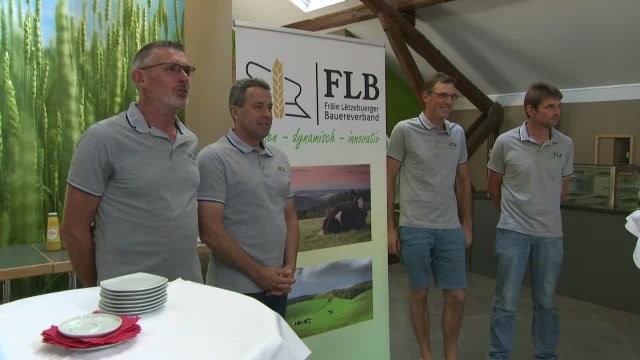 In two years time, the herbicide glyphosate will be banned in Luxembourg.

On Tuesday morning, the agricultural syndicate Lëtzebuerger Bauereverband criticised the decision, and the fact that farmers had not been consulted.

Even today, farmers have no choice but to use the most popular herbicide as there are no efficient and viable alternatives. Given the government's decision to ban the herbicide in 2021, the syndicate is demanding alternatives be found before the ban takes effect.