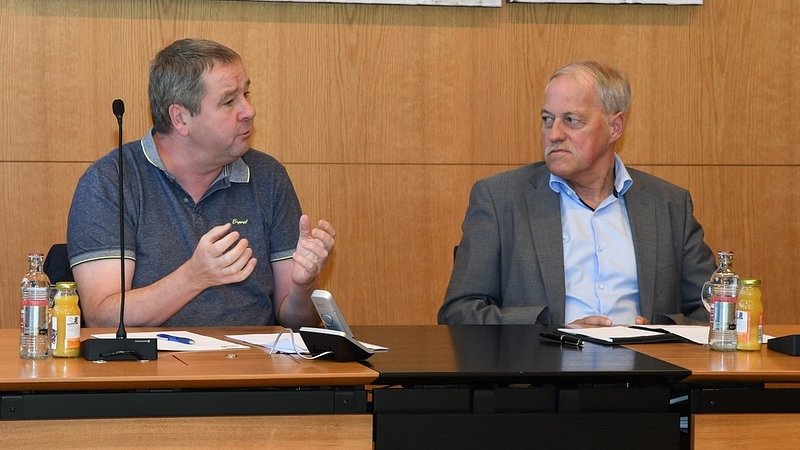 The purpose of the meeting was to determine how the funds raised for the victims of the tornado would be distributed.

It was confirmed that all damage caused by the tornado should be reported to the relevant insurance companies as a first port of call, as these would be primary contacts for people concerned. 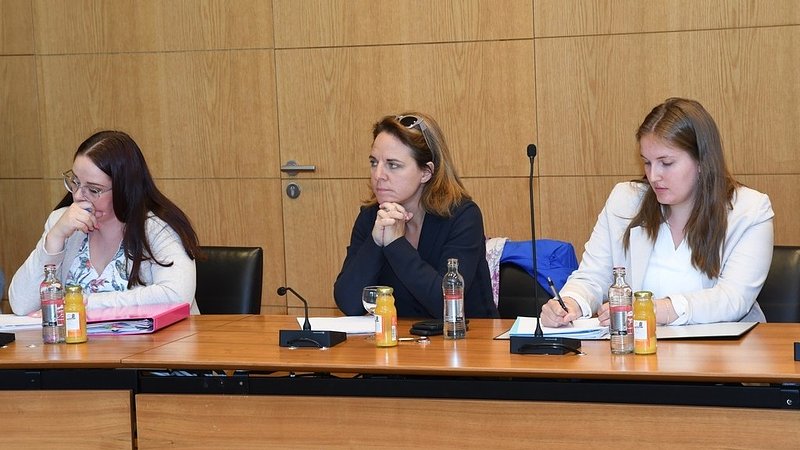 In cases of urgency, victims were encouraged to contact their municipality's social welfare offices. Ideally this should occur after contacting insurance companies, if there are outstanding sums not covered by insurance policies.

A special committee will then decide how the funds will be dispersed.