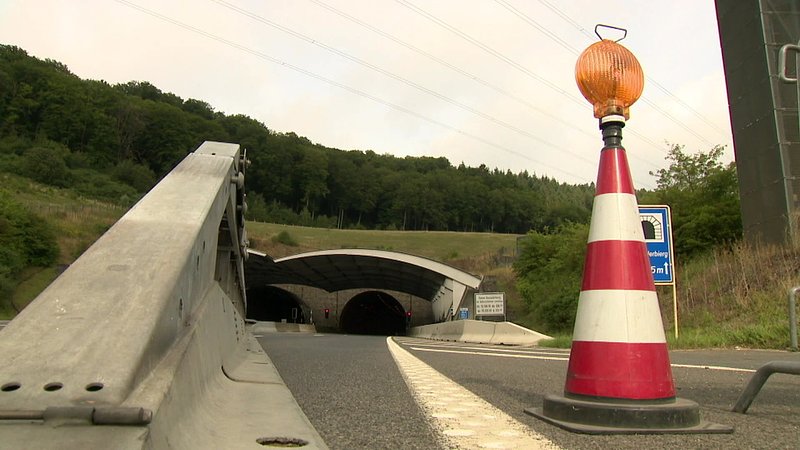 In the first week that the A7 motorway has been partially closed, already 2,000 drivers have been caught not adhering to the reduced speed limit.

Due to maintenance works on the Gousselerbierg tunnel, the motorway has been partially closed as of 12 August. The authorities also installed a provisional speed camera to ensure that motorists keep to the reduced speed limit of 70 km/h.

According to the police, the speed camera has been busy in its first week - flashing nearly 2,000 motorists passing by. The reduced speed limit is due to the closure of one of the tunnels, in turn causing traffic to go in both directions in the other tunnel.

Motorists coming from both directions of the motorway receive notice of the construction works with special signs, however the authorities have counted around 2,000 infractions in the first week.

Both the police and the roads and bridges authority recommend that drivers exercise caution in this area and respect the speed limits out of safety on the road.

As of 28 August, the maintenance works will switch from one tunnel to the other and the construction site is due to end on 15 September.