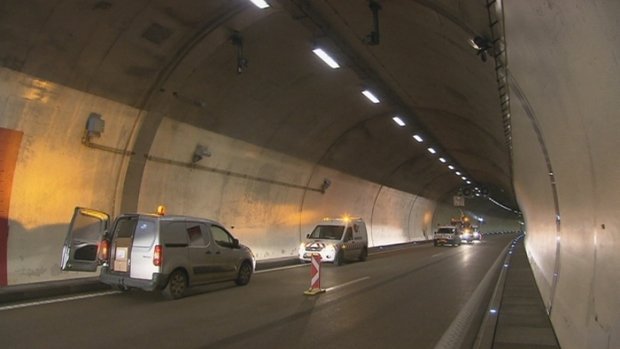 Motorists using the A7 motorway will have to be patient when travelling through the Gousselerbierg tunnel between 12 August and 15 September due to maintenance works.

Between Monday 12 August and 28 August at 7 pm, the tunnel towards the Schoenfels interchange will be closed from the Lorentzweiler interchange . Instead, traffic in both directions will be relegated to the other tunnel, heading southbound. 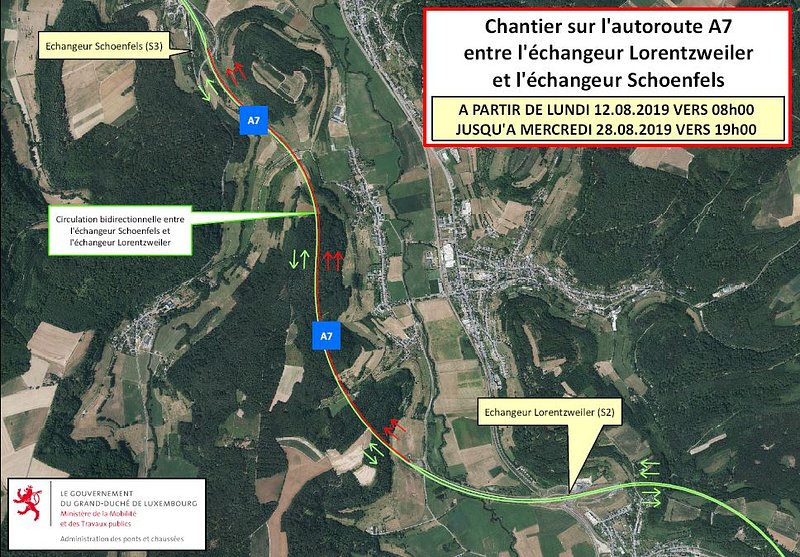 Then, from 28 August to 15 September the tunnel heading south will close, relegating traffic to the other tunnel. 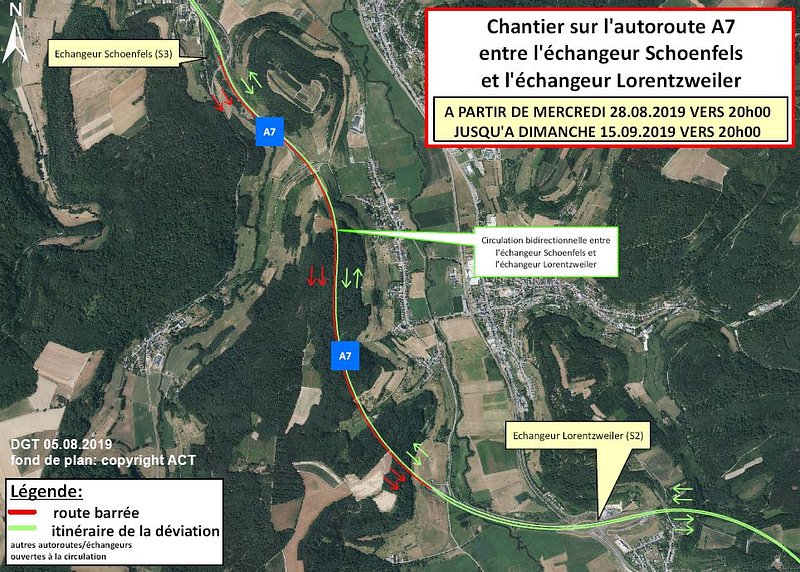 Given that both cases will see one tunnel repurpose its lanes in both directions, the speed limit will be reduced to 70 km/h. Additionally, the speeds of motorists using the tunnel(s) will be checked for the duration of the maintenance works. The roads and bridges authority decided with the police to set up a trailer speed camera in the tunnel.