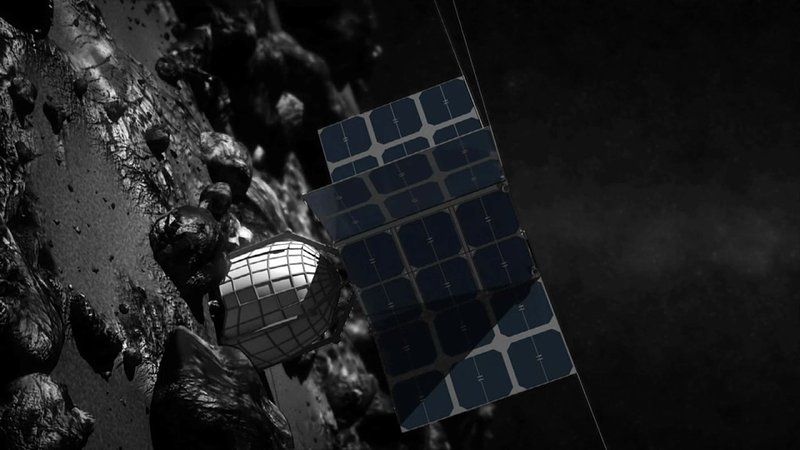 Luxembourg's Minister of the Economy Etienne Schneider explored some of the issues at stake in his reply to a parliamentary question by Marc Baum and David Wagner.

For several years, Luxembourg has been aiming for the stars when it comes to space exploration and research. On the one hand, the country hopes to expand and strengthen its financial sector and, on the other hand, the Grand Duchy seeks to play an active role of shaping the international space laws, regulations and activities of the future.

Last but not least, Luxembourg invests around €50 million in space research, Schneider said in his reply to the parliamentary question. To be more precise, Luxembourg is part of an international work group that currently attempts to define the key elements required to bring to life an international legal framework. This framework, the group hopes, will regulate space exploration and ensure that space resources serve a peaceful purpose and are gathered in a sustainable manner. Officials estimate that this framework, consisting of a list boasting 20 elements and building blocks, will be established by November 2019.

The government is currently cooperating with approximately 50 individual companies and laboratories that are active in the space sector. The government also decided to work with 10 companies that are specialised in the development of the industry and space research. The nature of the research is not made public as this may negatively impact their work. The ten projects will be supported by funding of around €50 million.

The University of Luxembourg also actively supports space research: 70 people are involved in 50 research projects. The new two-year "Interdisciplinary Space Master" will also run for the first time in autumn 2019. 107 candidates have applied for the innovative master's programme and 20 students were selected. Part of the curriculum is an internship with a Luxembourg-based company active in the space sector.