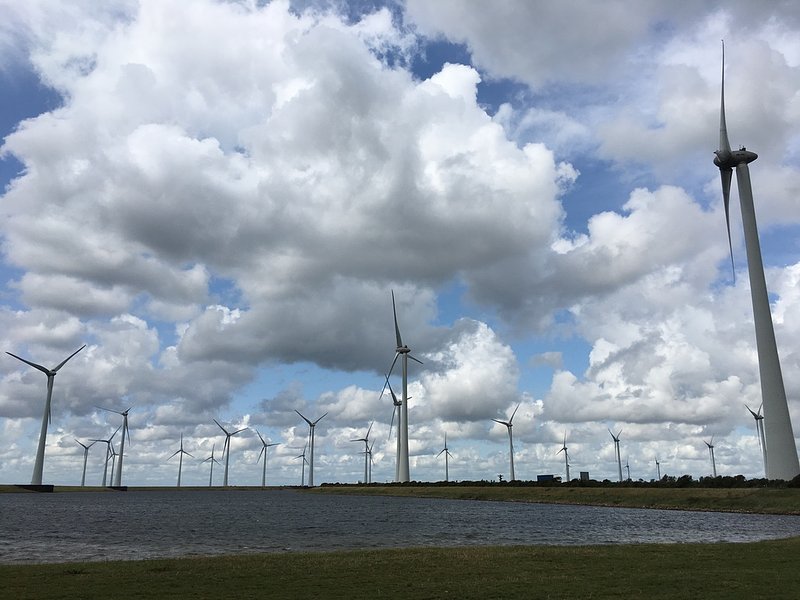 In order to reach renewable energy goals, the Luxembourg government will support and reinforce solar and wind energy in particular. This, the government claimed, would be a beneficial situation for both larger and smaller operators, as the number of wind turbines will grow substantially in the next few years.

Currently, the firm SOLER produces 75% of wind energy in the Grand Duchy. The firm's shareholders include the Luxembourgish state and, given this connection, SOLER will aim to double its efforts in the next few years.

An estimated eight new wind parks will be added to the current seven, alongside 35 new wind turbines. The latter will replace some of the older wind turbines and will be better-performing. Another firm, Oekostroum, also has a number of projects planned.

These ambitious projects will receive financial support from the state, to allow them to stay the course and also attract new investors in the renewable energy domain.